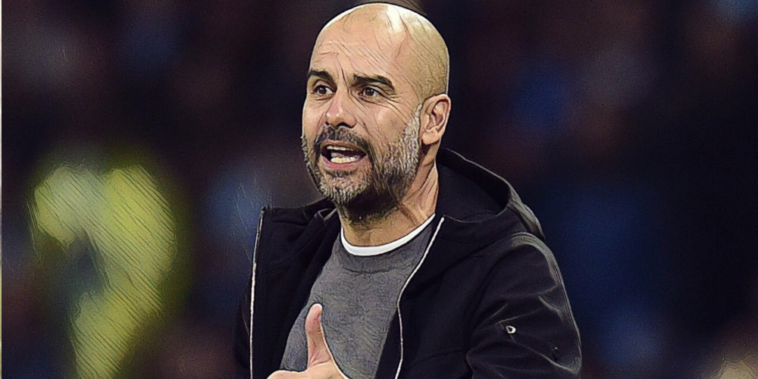 City will be seeking a sixth consecutive Premier League victory against Wolves at the Etihad, in what will already be the club’s fourth fixture of December in a congested period of games.

Guardiola has previously been critical of the lack of rest afforded to Premier League players, but admitted his fondness for the history of the festive period in English football.

“It’s historic, I like to play in winter time. My words won’t change anything,” he said at his pre-match press conference

“We play with two days of rest between games, but it’s the same for the last 30-40 years. But we play and pray players don’t get injured.”

Guardiola is anticipating a difficult test against Wolves this weekend, with the Spaniard full of praise for the side’s adaptation under new manager Bruno Lage.

Wolves are currently eighth in the Premier League and have won two of their past four meetings between the sides in all competitions.

“Wolves are having an incredible season so far,” Guardiola said.

“But at the same time we are in a good position to continue our run in the Premier League.

“They scored 12 goals and conceded 13 and are so stable. They played more between the lines last season, it was always tough in last years when we faced Wolves and tomorrow will be no exception.

“When you have played 15 games and you can take a look at goals scored, goals conceded – their balance is stable, few on both sides. Always when we face Wolves it has been a tight game. They have structure, pace up front and good character.”