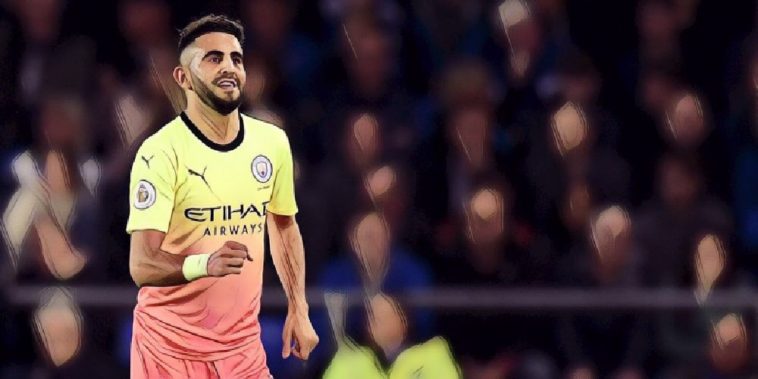 The Algeria international has starred for the Premier League champions since being restored to the team, playing a vital role and scoring in back-to-back wins over Watford and Everton.

The 28-year-old struggled to establish himself as a key figure during his debut season at the Etihad, but having been buoyed by summer success at the African Cup of Nations, Guardiola believes the former Leicester City star is ready to make a major impact this season.

“I said many times in our press conference last season that I think he played good but played [only a] few [times],” the Man City boss said.

“I think the Africa Cup [of Nations] made him believe how good he can be. He knows it but I think it helps to win this kind of trophy for Algeria, for his country.

“It was so important for him. From the beginning, he arrived with an incredible mentality, positive and the way he plays.

“He has the feeling when he gets that ball in that position, the 18-yard box close to the area, something is going to happen. It’s a feeling and I think all the spectators can have that feeling and that is because he has a gift. He has something special.”