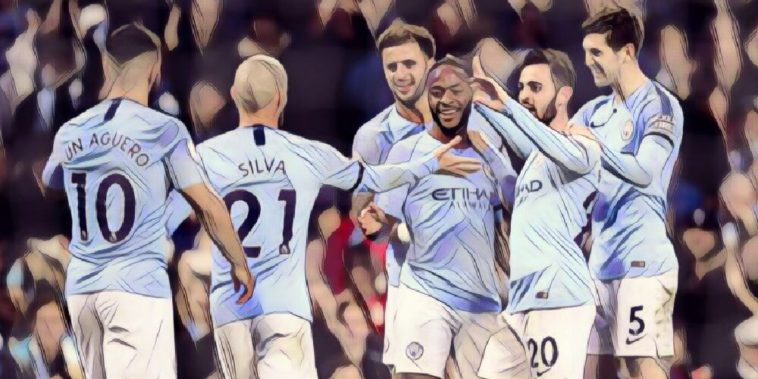 Manchester City manager Pep Guardiola is clearly a hard man to please, saying that he was only ‘satisfied’ after his side romped to a sensational 6-1 victory over Southampton this afternoon.

The champions were at their sumptuous best at times today, opening up a 3-0 lead within just 18 minutes of the kickoff.

They would go on score three more goals after on-loan striker Danny Ings netted a 30th-minute penalty for Southampton, and while most managers would be ecstatic at a 6-1 win, Man City boss Pep Guardiola only described himself as ‘satisfied,’ adding that his side didn’t defend well enough.

“First 20 minutes was excellent. Offensively good but we concede a lot of chances. The attacking gave me a good feeling but we didn’t defend quite well enough. But 6-1 so I have to be satisfied,” the former Barcelona coach told Sky Sports.

“We were lucky to score the fourth goal at the end of the first half otherwise the second half would be difficult. We were creating a lot of chances but when Southampton won a lot of second balls. I know the quality of Southampton and their players so this is a good result.”

The result leaves City two points clear of Chelsea at the top of the Premier League table, while Liverpool slip to third on goal difference.