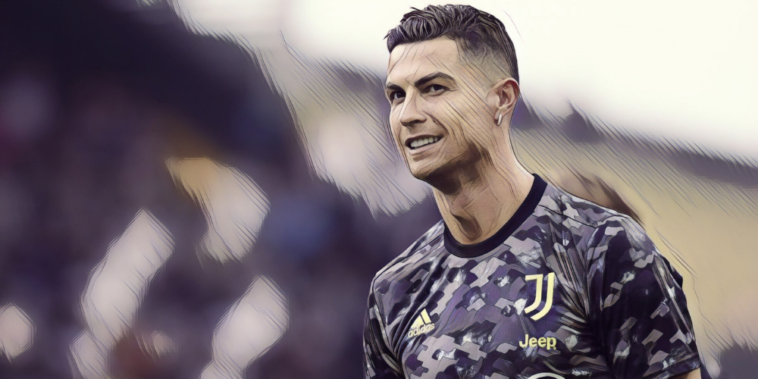 Pep Guardiola says a move for Cristiano Ronaldo is still ‘far away’ for Manchester City.

City have been linked with a shock swoop to sign the former Manchester United star after Ronaldo informed Juventus of his desire to leave the club, with manager Max Allegri revealing the forward has told the Italians that he “no longer has any intention” to play for the club.

Ronaldo has emerged as a potential alternative to Harry Kane, who this week confirmed he would be remaining at Tottenham after the north Londoners turned down two bids from City for the England captain.

Guardiola was asked about potential interest from his side in the five-time Ballon d’Or winner, but admitted a deal for Ronaldo before the transfer deadline was still ‘far away’.

“I cannot say much,” Guardiola told his pre-match press conference ahead of tomorrow’s clash with Arsenal. “Harry Kane announced he continues at his club, exceptional club like Tottenham.

“Cristiano was at Juventus, I think a Juventus player. Only I can say that in three or four days left in the transfer window everything can happen.

“In my personal view there are few players, Ronaldo and Messi included, that they decide where they are going to play. They are the leading role in the negotiations. Right now I’m delighted with the squad we have and we’ll stay the same.

“There are many things right now that are far, far away.”

Guardiola believes that the decision on Ronaldo’s future will come from the player himself, but praised the Portugal captain and Lionel Messi for their unforgettable impact on modern football.

“I say the same, Cristiano will decide where he wants to play, not Man City or myself. There are many things. Right now looks far away.

“Today is a tough press conference for myself, tomorrow we have an incredible game. Now the conference will be other issues. We are incredibly grateful to enjoy the best two players we have seen in the last 20-30 years.

“What these two guys have done in world football, only we can only say thank you. They were amazing every single season in different clubs but especially Messi just in Barcelona, now in France. What they have done, honestly, I don’t think we’ll watch something similar in the future.”