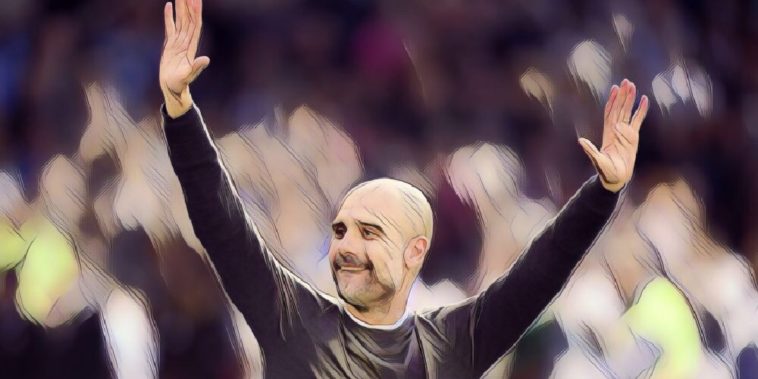 The agent of Pep Guardiola insists the Manchester City manager still ‘feels good’ at the club despite talk of a potential return to Bayern Munich.

The Premier League champions have endured an indifferent start to the new season with title rivals Liverpool having raced into an early lead at the top, with the Citizens stuttering opening to the campaign leaving many questioning Guardiola’s happiness with life in Manchester.

Former club Bayern Munich are currently seeking a managerial change following the dismissal of Niko Kovac, leading to speculation that the Bundesliga side could attempt to persuade Guardiola to return to German football.

However, Guardiola’s agent Josep Maria Orobitg has moved to dismiss the rumours, insisting the 48-year-old remains committed to the Etihad outfit and will see out the remaining 18 months of his contract at Man City.

“In football, nothing is certain,” Orobitg told Goal.

“I spoke with Pep last Wednesday, and everything is the same: He feels good at Manchester City and also in the city of Manchester, and he has a contract until June 30, 2021.

“Nobody but the press contacted me about the future Pep.”

City will be hoping to return to winning ways when they meet top four rivals Chelsea at the Etihad this weekend. The champions host Frank Lampard’s third-placed side on Saturday evening, with the club currently one point and one place behind this weekend’s opponents.

Read – Five of the best Premier League title races ever