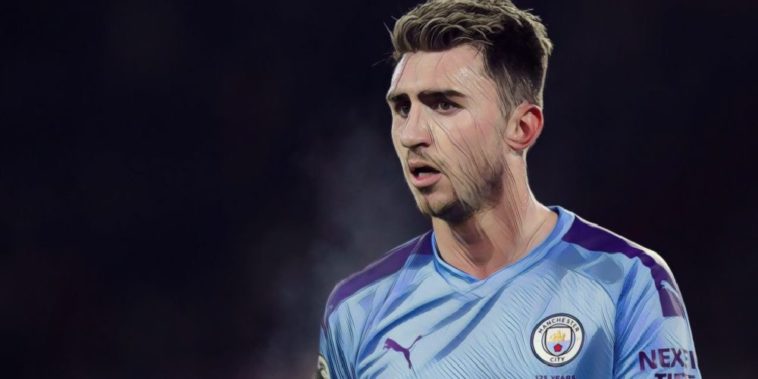 Pep Guardiola has praised Aymeric Lapore’s importance to Manchester City after the defender made his long-awaited return from injury in the 1-0 victory at Sheffield United.

The French defender has missed the majority of the season after suffering a serious knee injury in the victory over Brighton in August, the Premier League champions struggling to find their best form in the 25-year-old’s absence with midfielder Fernandinho having been utilised in a central defensive role.

Laporte was included from the start at Bramall Lane as a Sergio Aguero goal secured victory for Guardiola’s side, the Man City boss admitting it is a major boost to see the defender complete 78 minutes before being replaced by Eric Garcia.

“We have missed him a lot,” Guardiola said in his post-match press conference. “Imagine any of the best teams in the world lose their best central defender. It was good news to get 65, 70 minutes in the legs. As a first step, it is good and until the end of the season he can help us.”

Guardiola will be hopeful that Laporte’s return will have a positive impact on City’s bid for silverware this season, the club facing Spanish giants Real Madrid in the first leg of their highly anticipated last-16 meeting in the Champions League next month.

Guardiola admits the balance the left-footed centre-back brings is central to his sides build-up play, and labelled Laporte as the ‘best left-central defender’ in world football.

“For the way we want to play it’s so important, apart from his mentality and character he has all the attributes and when he’s fit for me he’s the best left-central defender in the world.”