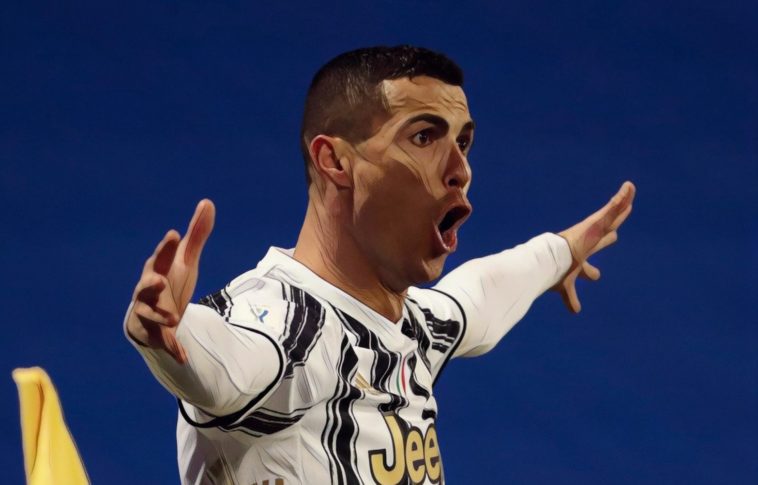 Another year, another record broken by Cristiano Ronaldo.

The Juventus star scored in his side’s successful Supercoppa Italiana triumph over Napoli during the week, his 760th career goal.

Apparently, this now makes the former Manchester United winger the all-time highest goal scorer in football history. Yes, ever. Which is a mighty achievement. Only, this statistic has been the cause of debate and scrutiny for many, many years.

Other players claim to have scored even more than that monumental total, certain databases contain different numbers, while a whole football association has even chimed in to set the record straight.

What’s the reality? It’s hard to know without a central database that has been recording all the various statistics in the game over a century. Baseball has one, but football does not, which creates uncertainty over who holds the actual record. But, this is what we think the list of the top gunmen in the history of the game looks like.

The five greatest goalscorers in the history of football:

There’s barely an attacking statistic on god’s green Earth than Lionel Messi isn’t close to the top of, and this is no exception. The diminutive genius has been scoring for fun since day one for Barcelona and Argentina, and collecting the silverware to go with it. Two years younger than Ronaldo, it’s very possible he overtakes the Portuguese before the end of his career.

One of the most lethal strikers of the nineties, Romario loved scoring goals almost as much as he loved partying. And he was bloody good at scoring goals.

Perhaps the greatest striker never to win the Champions League, Romario joined Johan Cruyff’s Dream Team at Barcelona, where he formed a relentless strike partnership with Hristo Stoichkov. In his only full season at the Nou Camp he scored 32 goals.

If you asked the man himself, however, he would lay claim to many more goals. Over a thousand in fact, but that total counts a number of friendlies and youth games. To confuse matters further, the Rec.Sport.Soccer Statistics Foundation (RSSSF) says he has scored 772 goals, not the widely recognised figure of 743.

Romario was some player! pic.twitter.com/1qJhIUa6B2

These days he’s an elected representative in the Senate for the Brazilian Socialist Party.

Pele’s tally seems to grow by the day, but we do know that he did score a hell of a lot of goals during his lengthy and glorious career.

The three-time World Cup winner found the net 757 times, although RSSSF says he has ten more than that. Santos claim he scored over a thousand for the Brazilian club, while Pele’s Instagram says he has 1,283. But, like his compatriot, that includes friendlies and unofficial matches.

Pelé here, scoring a hat-trick whilst Eusébio helplessly looked on in admiration as Santos thrash Benfica in their own backyard.pic.twitter.com/Iv7SPDdtn5

A player very few people were aware of until this week, Josef Bican came into the public consciousness this week when his record of 759 goals was surpassed by Ronaldo. And then he became a meme after the Czech Republic’s football association claimed he had scored even more than that total.

The best goalscorer in football history? 🤔

The History and Statistics committee of the Czech FA counted all the goals scored by the legendary Josef Bican and we can declare he scored 821 goals in official matches.

Josef Bican when he scores in the Christmas Day football match during the war: pic.twitter.com/nEr6muudMZ

From winger to inside forward to central striker, Cristiano Ronaldo has gone through many transformations in his career and has only reached ever greater heights on the pitch as a result.

There is no contention over the Portuguese attacker’s numbers, which are startling. Only Messi in the past twenty years comes even close, and that’s saying something. Incredibly, 570 of those have come from open play.

The record-breaking goal for CR7! 📈 pic.twitter.com/kivED5nB10

And he’s not even finished yet.

Read: Why we still love the Coventry City side of the nineties

See Also: How Waddle and the Owls became the beautiful losers of the nineties