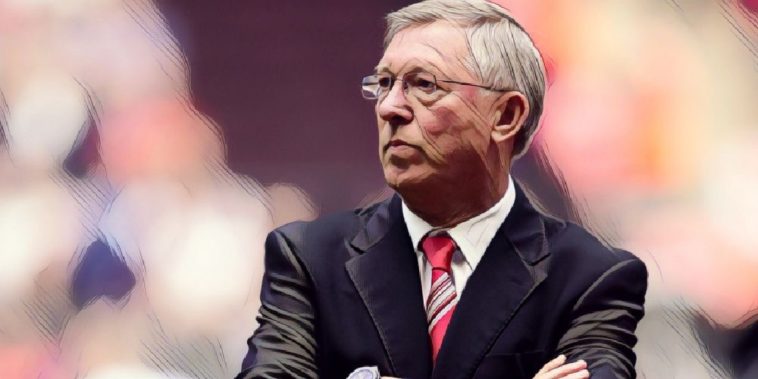 Ferguson established himself as the most decorated manager in the history of English football during a glittering career in charge of Manchester United, winning 13 league titles, five FA Cup and two Champions League trophies amongst an extensive collection of major honours.

The Scot was, however, notorious for his fiery temper and often criticised his players in explosive dressing room rants, though Giggs has now revealed the four ‘matchwinners’ who seemed to avoid Fergie’s wrath.

“There were three or four players that he never had a go at,” the Wales boss told beIN Sports.

“Eric Cantona was one – Bryan Robson, Roy Keane and Cristiano Ronaldo. They were all in their own ways matchwinners.

“They did the stuff on the pitch, so he never felt he had to.

“Eric, there were some games where Eric didn’t do anything. He didn’t score, he wasn’t running around like a Carlos Tevez or a Wayne Rooney, he didn’t have any impact. But he knew sooner or later he would come good.

“But the next week he’d scored the winner or he would produce a moment of magic, so he handled the big names really well as long as they were doing it on the pitch, he handled them in a different way.

“He was the master of psychology, he was a master at getting the best out of certain individuals like whether to put an arm around, or whether to give them a rocket at half-time or at the end of the game or leave them out knowing that the player would react in a positive way.”

Giggs has revealed how he was often subject to the ‘hairdryer treatment’ and clashed with Ferguson on several occasions, admitting he was often fined for ‘talking back’ during his manager’s dressing downs.

“I fell out with him plenty of times,” the Welshman added. “I mean the amount of times I would say over my career, six or seven times where it was a couple of weeks wages I was fined for talking back, for having an argument.

“At the time it’s not very nice, you’re in the dressing room, you’ve just got beat or you’ve had a bad performance. And I just couldn’t help myself to have a go back.

“He actually, later in his career, he told me he liked that, it meant that you cared. He’d still fine you two weeks because he wanted to show that he was in charge but he actually quite liked it, as long as it didn’t cross the line of course.”