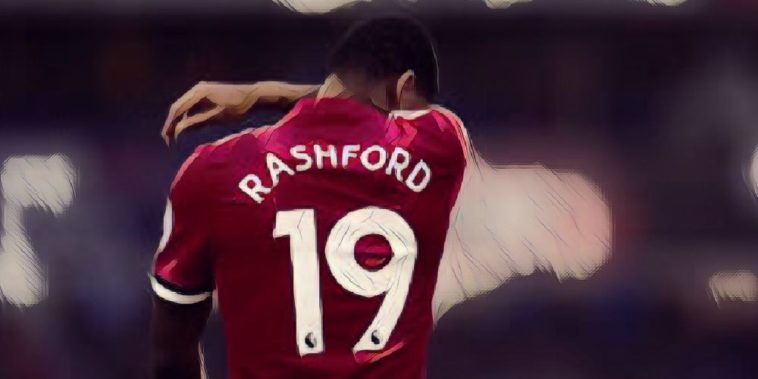 Manchester United legend Ryan Giggs has sent a message to United stars Anthony Martial and Marcus Rashford that they need to “step up” if the club are to close the gap on Manchester City next season.

United have enjoyed a mixed bag of a season, especially since the turn of the year. While they secured their highest league finish and most amount of points since the retirement of Sir Alex Ferguson, they ultimately ended the campaign without a trophy.

They were dumped out of the League Cup by Bristol City, exited the Champions League at the hands of Sevilla, before being defeated in this weekend’s FA Cup final against Chelsea.

The January arrival of Alexis Sanchez from Arsenal has seen opportunities become more restricted for Anthony Martial and Marcus Rashford, and United legend Ryan Giggs has told them that they need to improve:

“As a United fan, I want to see exciting football and Anthony Martial and Marcus Rashford are exciting players,” he told Sky Sports.

“They found it difficult this year with Romelu Lukaku playing centre forward and then with the addition of Alexis Sanchez, there’s a lot of options.

“What I said when we bought Alexis was that it could only be good to have a quality player coming to add to that competitive edge, so the likes of Martial and Rashford have to step up to be in the first team.

“It will be interesting how United start as they need to start well because there will be a lot of pressure on the back of what City achieve.”

CHECK OUT 15 OF THE BEST QUOTES BY RYAN GIGGS