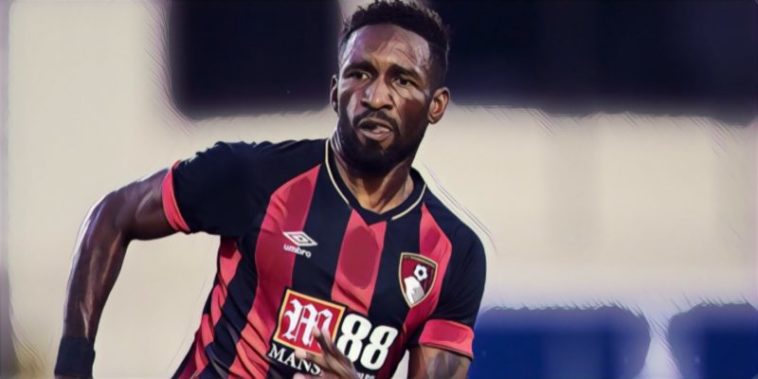 Glasgow Rangers manager Steven Gerrard is delighted his club have been able to sign Jermaine Defoe this month.

The veteran England International has linked up with Rangers on an 18 month loan deal. He arrives with the club hot on the heels of Celtic at the top of the table. His new manager is clearly thrilled at the prospect of signing such an experienced player.

“I’m delighted to be able to welcome Jermain to Rangers,” Gerrard told the Rangers official website.

“He is an exceptionally talented striker and vastly experienced footballer who has scored goals at every club he has played for.

“He will be a great addition to our dressing room and we look forward to integrating him into the squad whilst we work in Tenerife over the next week.”

Rangers progress under Gerrard this season has been impressive. They reached the group stages of The Europa League and have so far, challenged Brendan Rodgers and Celtic’s dominance of Scottish football.

Their season though has been blighted by a glut of red cards and inconsistent form. This has clearly highlighted Gerrard’s need to add some vital experience to his ranks as they look to build on a solid start.

Defoe is a great pro and a quality footballer who will add tremendous knowhow to his new club. It’s also a move that makes plenty ot sense. After just four apperances all season at Bournemouth, Defoe is now at a suitable level to make a telling impact and score some goals.