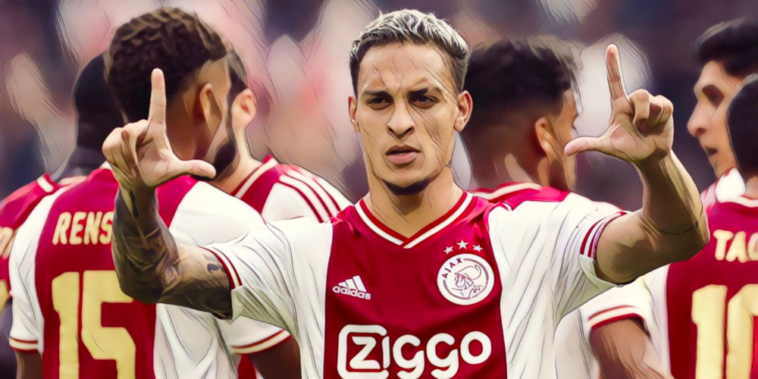 Manchester United are ‘unlikely’ to make more signings once deals for Antony and Martin Dubravka are completed in the coming days.

United have agreed a deal to sign Antony from Ajax for a fee of €100m (£84.4m), with Erik ten Hag having made the winger a top target following his appointment at Old Trafford.

The Brazil – who scored 12 goals and provided 10 assists for Ajax last season – flew to Manchester on Monday evening to undergo a medical and finalise his move to the Premier League.

United are also set to sign Martin Dubravka on loan from Newcastle, as the club add experienced competition and cover for goalkeeper David de Gea. The Red Devils have allowed Dean Henderson to leave on loan for Nottingham Forest this season and will bring in Dubravka as a replacement for the England international.

Those moves will take United’s summer spending past the £200m mark, having already spent big on deals for Casemiro, Lisandro Martinez and Tyrell Malacia. Christian Eriksen has also arrived as a free agent.

The Telegraph are reporting that further additions are unlikely before the deadline, despite a desire to bring in a right-back. United have turned down approaches from West Ham and Crystal Palace for Aaron Wan-Bissaka and the out-of-favour defender will not be allowed to depart without a replacement.

However, a new right-back has been deemed unlikely before the deadline despite interest in Borussia Dortmund’s Thomas Meunier.