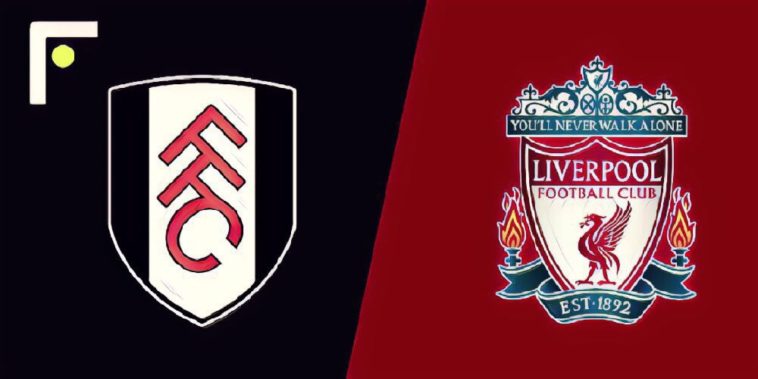 Liverpool have the opportunity to go top of the Premier League when they travel to face struggling Fulham on Sunday. Jurgen Klopp’s side currently sit a point behind leaders Manchester City who are in FA Cup action this weekend.

Fulham look set for a swift return to the Championship, with the West London side currently 13 points from safety with just eight games to go.

Scott Parker has taken over as caretaker manager following Claudio Ranieri’s departure, with the former England midfielder becoming Fulham’s third manager of a miserable campaign, although he has so far been unable to improve results.

Better was expected from the Cottagers after a summer of significant investment following promotion, but defensive frailties have cost the club dear on their return to the top flight.

Despite potentially going back to the top of the table, it’s actually been an inconsistent run of league form for Liverpool, who have seen their lead at the top surrendered to Manchester City. Jurgen Klopp’s side will come into this clash in buoyant mood having advancing to the Champions League quarter-finals by beating Bayern Munich 3-1 in Germany on Wednesday night.

Sadio Mane has been in sensational form of late, with 10 goals in his past 10 appearances, whilst Adam Lallana impressed in last weekend’s win over Burnley having been handed a rare start following an injury plagued spell.

Mohamed Salah will be hoping to end his recent dry spell against the Premier League‘s leakiest defence, the Egyptian having scored just once in his past seven league appearances.

What TV channel is Fulham V Liverpool on?