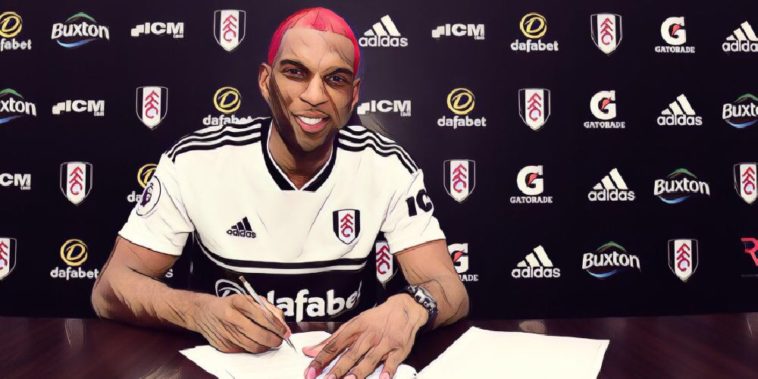 Fulham have completed the signing of former Liverpool winger Ryan Babel on a short term deal.

The Netherlands international has moved to Craven Cottage until the end of the season, where he will need to hit the ground running if he is to help steer the Cottagers away from their current position in the Premier League.

After 22 games of the season gone, Fulham sit second from bottom, five points from safety having picked up just 14 points and having already replaced Slavisa Jokanovic with Claudio Ranieri.

The former Chelsea and Leicester boss now made his first transfer of his tenure in West London, bringing in Ryan Babel from Besiktas on a short-term deal until the end of the season.

The 32-year-old, who has been handed the number 12 shirt, has previous experience of the Premier League, playing for Liverpool between 2007 and 2011, scoring 22 goals in 146 games for the Merseyside club.

While he has never been described as a prolific goalscorer, he did manage to score 15 goals in 43 outings for Turkish club Besiktas last season, his best goal return to date, and has added six more goals in the first 19 games this season.

Speaking upon joining Fulham’s fight against relegation, Babel said he was confident that the Cottagers would retain their Premier League status.

“I definitely have faith that Fulham can stay up. That’s one of the reasons that I’m here, to try and help that to happen. I’m ready to go, I’m excited and I can’t wait.”