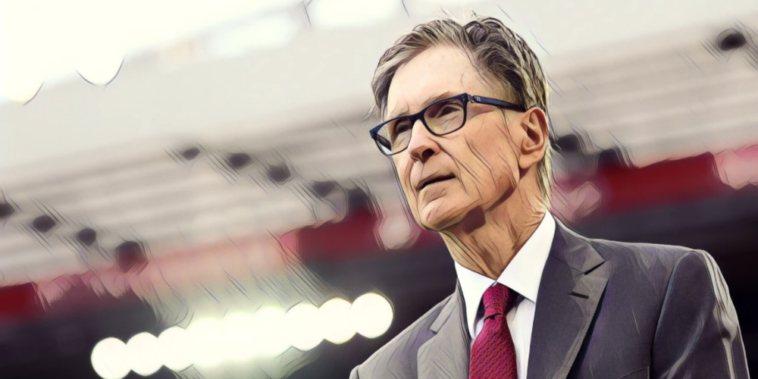 FSG have owned Liverpool for more than a decade after purchasing the Premier League side from George Gillett Jr. and Tom Hicks in October 2010, with the group having overseen a period of success and stability at Anfield.

The appointment of Jurgen Klopp in 2015 led to an upturn in results and the Reds have claimed the Champions League, Premier League – a first top-flight league title since 1990 – FA Cup and League Cup among their major honours under the German’s management.

FSG, who also own the Boston Red Sox, are now willing to listen to offers from interested parties however, and according to The Athletic a full sales presentation has been produced for those interested.

“There have been a number of recent changes of ownership and rumours of changes in ownership at EPL clubs and inevitably we are asked regularly about Fenway Sports Group’s ownership in Liverpool,” a statement from FSG read.

“FSG has frequently received expressions of interest from third parties seeking to become shareholders in Liverpool. FSG has said before that under the right terms and conditions we would consider new shareholders if it was in the best interests of Liverpool as a club.

“FSG remains fully committed to the success of Liverpool, both on and off the pitch.”