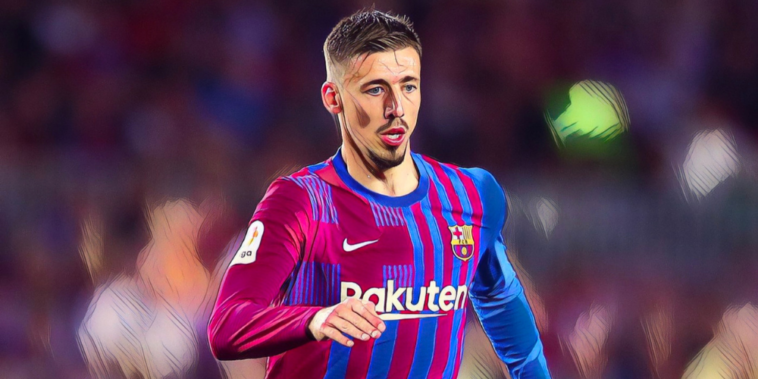 Four Premier League clubs are interested in signing Clement Lenglet from Barcelona, with the defender free to leave the club this summer.

Lenglet has struggled for regular first-team football this season and will find opportunities further limited after Barcelona agreed a deal to sign Andreas Christensen on a free transfer from Chelsea.

Barcelona are keen to remove the France international from their wage bill and will discuss offers for Lenglet, who is open to a loan move as clubs across Europe consider an approach.

Sport are reporting that four Premier League sides are interested in a deal for the 26-year-old, whilst there is also interest from Italy.

Tottenham, Newcastle, Arsenal and Everton have all reportedly made enquiries into signing the centre-back, though his €10 million annual salary could prove problematic for some suitors.

Lenglet signed for Barcelona in a €35m deal from Sevilla and has made 160 appearances across all seasons, but has lost his place since the arrival of Xavi as manager and emergence of Ronald Araujo.

Barcelona had hoped to sell the defender for a fee of around €15m, but a loan move now appears more likely with Samuel Umtiti also free to leave the Camp Nou this summer.