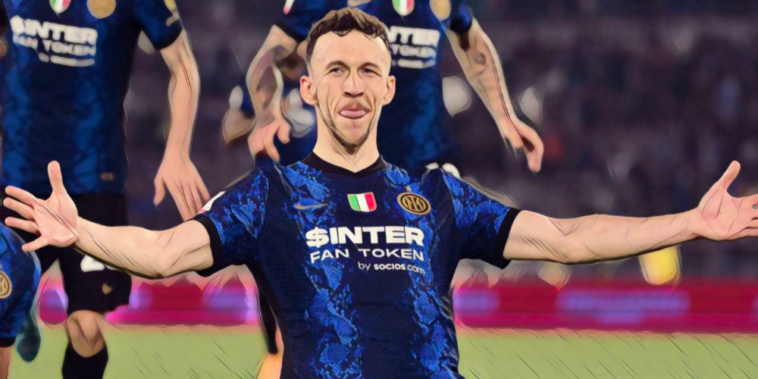 Ivan Perisic is set for a medical at Tottenham ahead of a free transfer move from Inter Milan.

Perisic has agreed a two-year deal with the Premier League side and will fly to London to finalise the move on Monday, with the Croatia international having decided on a new challenge despite Inter Milan’s desire for him to sign a new deal.

Chelsea and Juventus had also been interested in a free transfer deal for Perisic, though Fabrizio Romano has revealed that Spurs are now closing in on his signing.

The 33-year-old has spent six seasons with Inter and formed part of the squad that won the Serie A title under Antonio Conte in 2020/21.

Conte had been keen to add Perisic to his options as he strengthens at Spurs this summer with the veteran having performed in a number of different positions for the Italian side.

Ivan Perisić will fly to London today in order to undergo his medical as new Tottenham player. Perisić will be in England in the coming hours also to meet again with Antonio Conte and sign the contract with Spurs. ⚪️🛩 #THFC

Perisic has enjoyed an excellent individual campaign for the Nerazzurri in 2021/22, scoring eight league goals and providing a further seven assists.

He has made 254 appearances for Inter in all competitions, scoring 54 goals, whilst he also spent a season on loan at Bayern Munich in 2019/20.

The winger made 35 appearances for the German side as the club won a Champions League, Bundesliga and DFB-Pokal treble.

He has won 113 caps for Croatia and scored as the nation lost to France in the 2018 World Cup final.