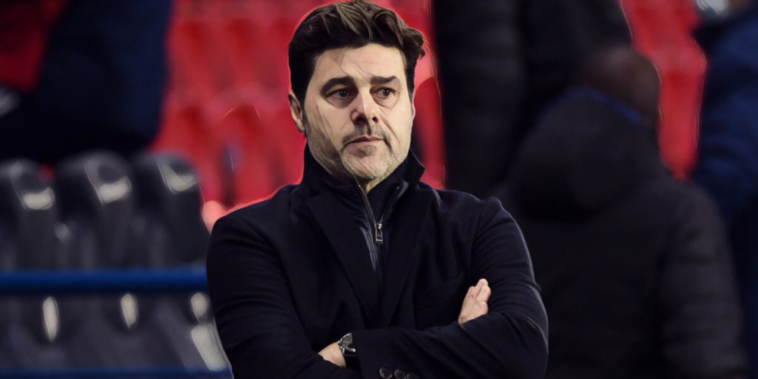 Mauricio Pochettino is monitoring developments at Chelsea and is ‘waiting in the wings’ should the club decide to sack Graham Potter.

Potter is under-fire just four months after being named as the Blues’ head coach, with a run of just one win in eight games in all competitions having increased the pressure on his position.

Chelsea are tenth in the Premier League table and ten points adrift of the Champions League places, while the west Londoners suffered exits in both domestic cup competitions at the first hurdle.

The manner of the club’s 4-0 defeat at Manchester City in the FA Cup third round has further increased concerns and the The Sun are reporting that Pochettino is keeping a close eye on the situation as he plots a return to management.

The Argentine has been without a club since leaving Paris Saint-Germain last summer and is open to a return to the Premier League. Pochettino spent five-and-a-half seasons at Tottenham and spends much of his time in London, where he retains a home.

Pochettino’s previous links to Spurs have been viewed as an obstacle in the past, but the 50-year-old is understood to be open to an approach from Chelsea if the west Londoners decide on a change of coach.

Chelsea travel to face Fulham in a west London derby on Thursday evening, with the Cottagers three places and three points ahead of Potter’s side in the Premier League table.