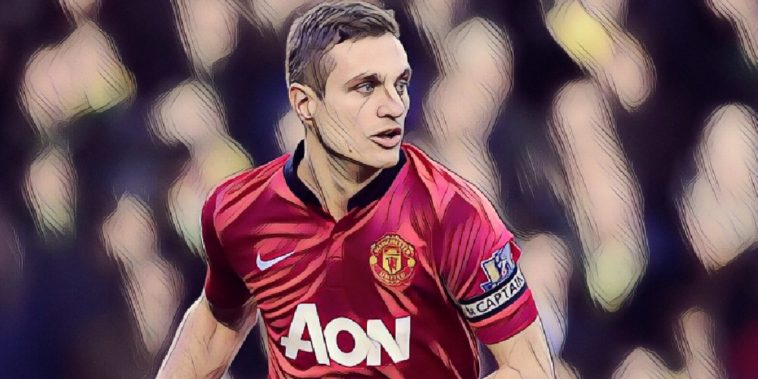 United went into the game knowing that the most unlikely of defeats against the league’s bottom side would hand the title to City, and undo all of their hard work from the previous week when they won the Manchester derby to put the celebrations on hold.

However, that unlikely defeat became a reality when Jay Rodriguez’s struck in the second half with what turned out to be the only goal of the game.

“Today they didn’t show what we expected, the energy going forward, that burst or sprint. It was too slow, which was disappointing,” he told Sky Sports.

“That is my worry, I’d like to see United playing faster, quicker with the ball. It’s too many touches, that’s the problem, especially against smaller teams.

“They have a good team, good players, but sometimes I think the players have to show desire, show energy, run more than other teams.

“It’s sad to see Man United lose at home to West Brom, a team who have won just three games all season.”

Vidic played for eight-and-a-half years at United, winning five league titles and the Champions League during his time at Old Trafford under Sir Alex Ferguson, and became one of the Premier League’s best defenders of all time.