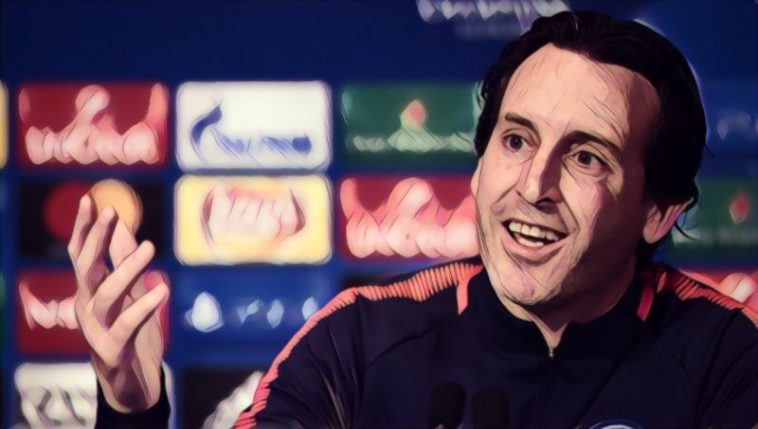 Former Arsenal striker and leading Sky Sports pundit Alan Smith is the latest ex Gunners player to have his say on the club’s decision to make Unai Emery their new manager.

Smith thinks the former Sevilla and PSG man is a top coach, and he reckons his proven ability to work with a limited transfer budget during his time in Spanish football had influenced the North London clubs decision.

The former England international also revealed that Mikel Arteta may have actually turned down the chance to become Arsene Wenger’s successor, reportedly due to a lack of control over transfers.

“They’ve gone for the experienced option rather than the left-field,” Smith said.

“Obviously Mikel Arteta might not have wanted it in the end but Ivan Gazidis spoke about wanting to make a bold and brave appointment. I wouldn’t describe Emery as that.

“It’s not a safe appointment. Nothing is safe in this game but you look at his record with Valencia and Sevilla, on limited budgets, and he competed with the big boys in La Liga.

“He is clearly a coach of great ability.”

Emery garnered a reputation as one of Europes top young coaches after guiding Sevilla to a record breaking three successive Europa League titles between 2014-2016.

The 46-year-old Spaniard then moved to PSG, and although he did deliver domestic domination in France he was ultimately let go at the end of this season for a failure to make sufficient progress in the Champions League.