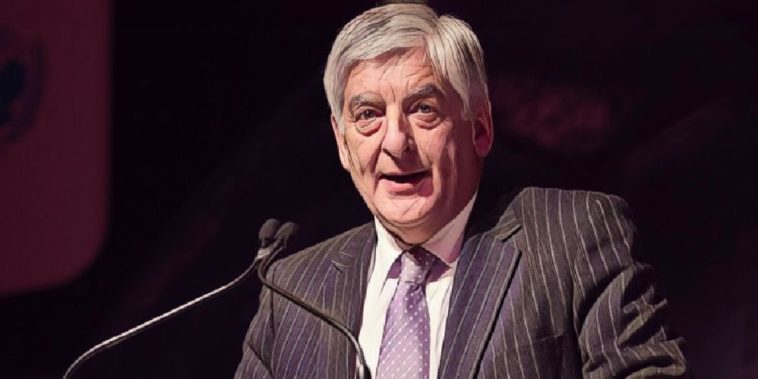 Former FA chairman David Bernstein is reportedly preparing to reveal alternative plans to the ‘Project Big Picture’ proposals which have sparked plenty of controversy this week.

Fronted by Liverpool and backed by Manchester United, ‘Project Big Picture’ has set out proposals to make widespread changes to the game in this country, the plans including the abolishment of the Carabao Cup and Community Shield, in addition to reducing the number of teams in the Premier League from 20 to 18.

Those concepts have apparently been constructed to ease the concerns over fixture congestion within English football, whilst there are also plans to provide much-needed funding to EFL clubs – plans which have helped the project gain approval from EFL chairman, Rick Parry.

Despite the positives for Football League sides, the plans have been met by widespread opposition elsewhere, given the plans to remove the one-club, one-vote system in the Premier League and hand unprecedented power to the elite sides, with the nine longest-serving clubs possessing the power to make major changes should they receive a vote of just six.

The perceived power-grab has seen Project Big Picture receive fierce criticism, though The Athletic are now reporting that former Man City and FA chairman Bernstein is set to unveil a similar – yet alternative – proposal which could provide the necessary financial security for the EFL without handing increased power to the wealthiest clubs.

According to the report, the plans are said to contain ‘no active links to current football clubs’, Bernstein believing ‘the sport cannot be trusted to reform itself’ and requires ‘an independent body to mediate on the different needs of the FA, Premier League, Football League, National League and Women’s Game.’

Premier League shareholders met on Wednesday morning to discuss the future of the game, where it is expected that ‘Project Big Picture’ was discussed amongst league representatives and it’s member clubs.

It remains hugely unlikely to win favour in its current format given that any potential changes require a majority vote of 14, with it being claimed that only six clubs are in favour of the current proposals.

If – as expected – the plans are dismissed, it could allow for Bernstein’s alternative proposal to gather more attention as bodies seek to secure the financial security of the English game at all levels.

The independent alternative is apparently set to be unveiled ‘later this week’.