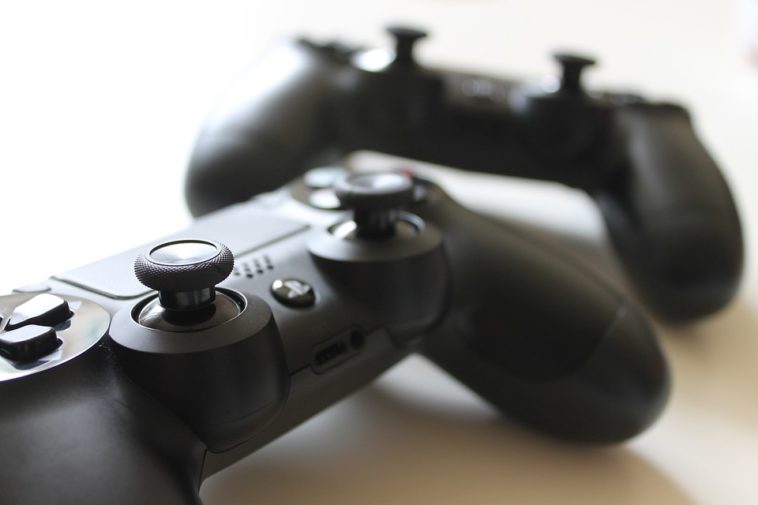 Technology has revolutionised the way fans interact with their chosen sports. Football in particular has hugely benefited the changes of how it is watched and enjoyed. Premiership fans are now able to watch their team play any match live, international fans can access the latest results and news from across the globe on their phone, and video games like the FIFA series dominate the gaming industry. The next step of the football evolution has arrived and this year UK fans will be able to watch live games of FIFA 17 being played on their television.

BT Sports has taken the first step in broadcasting eSports live by buying the rights to show the remaining four EA FIFA Majors. The Guardian revealed that fans of the game across the world will be able to watch live for first time the best FIFA 17 players compete against each other (it should be noted that the games are not 45 minutes each half but a more manageable 10). Head of BT Sport Simon Green said: “this is yet another example of live innovation from BT Sport. Competitive, interactive football gaming is a rapidly growing industry and I’m delighted that BT Sport is now able to showcase it for the first time ever in the UK.”

Trials of broadcasting FIFA 17 have already taken place with Variety stating that ESPN showed highlights of a tournament during the Super Bowl scheduling slot. While ESPN wasn’t expecting huge numbers it does indicate that the big TV networks are willing to invest in this new type of sports entertainment. In many ways this is merely a progression from the live coverage of the physical games, as fans can already access data that was previously only available to the television networks and follow games how they want. The move to completely digital games can be seen as giving football fans more choices when it comes to their viewing habits.

The FIFA series is the biggest sports game in the gaming industry and it’s played worldwide. Since its inception in 1994 the game has come to dominate the market due to its official licensing and up-to-date installments. Last year the game broke its own sales record in the UK after selling 18% more than the previous installment.

The gaming industry and football have always had a close relationship from video games to online gaming. For example, gaming site Slingo has several dedicated sports games, such as Shoot, aimed at bringing sports and gaming fans together on one platform. Showing FIFA 17 games live is also expected to draw in a crowd of gamers who don’t usually watch the physical sport but are heavily invested in the digital game.

Already the online tournaments are attracting big money. The Telegraph revealed that the Ultimate Team Champion prize money is £130,000 with £65,000 for the runner up. According to The Telegraph, clubs including Manchester City and West Ham have their own official eSports players. This has led Richard Scudamore, executive chairman of the Premier League, to identify “gaming as the biggest threat to keeping young people engaged in the sport.”

Watching eSports live is still in its early stages but Scudamore is right to be concerned. The cost of following football, both at stadiums and on screens, is increasing every year. Fans feel that the corporations who now own the majority of clubs are pricing them out of the game. If football is not careful it could end up in a ratings battle with the digital version of itself.