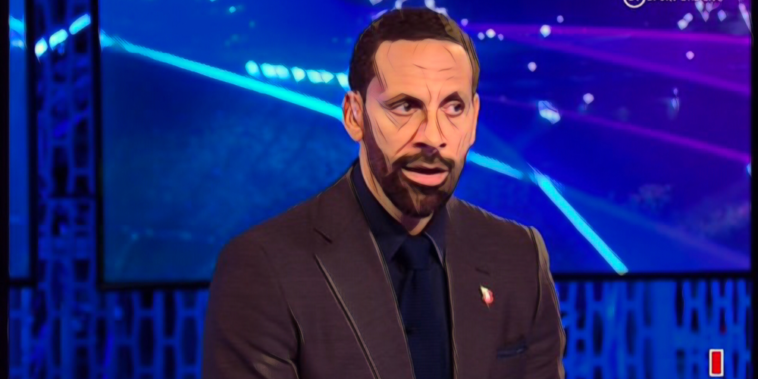 Rio Ferdinand has contrasted Liverpool’s ‘control’ against Atletico Madrid to the ‘disarray’ of Manchester United’s performance against Atalanta this week.

Ferdinand was reflecting on the performances of the two teams in the Champions League, with Liverpool sealing their progress to the knockout stages with a comfortable 2-0 win over Atletico Madrid at Anfield.

Manchester United remain in need of points in Group F, however, having required a stoppage-time equaliser from Cristiano Ronaldo to secure a 2-2 draw at Atalanta and remain top of the group.

Ferdinand believes the latest performances showcased the difference between the sides at present, hailing Liverpool’s ability to exert ‘complete control’ against Atletico and secure three points.

“I think if you look at the contrast with United’s game yesterday it really just highlights the contrast of the teams,” he said on BT Sport.

“This is a team who are in complete control. They’re in control of every situation going on and yes they’re on a great streak, unbeaten run, but it’s controlling games and really turning the intensity up, using the crowd and having that complete control.

“Whereas yesterday was disarray and trying to get to a point of controlling but never getting there.”