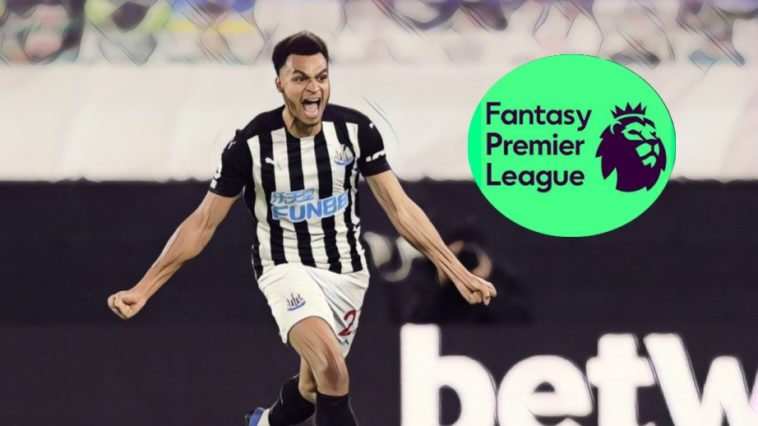 It was a frustrating week for Fantasy Premier League managers as very few of the premium players returned any points.

Chelsea kept their second clean sheet of the season and their first away one in the Frank Lampard era thanks to a goalless draw at Old Trafford. Their new goalkeeper got much of the praise, but Kurt Zouma got all three bonus points to be the highest-scoring defender in FPL in gameweek 6.

Leeds United centre-back Robin Koch has played every minute for his new club since arriving, and the German defender put in a top performance to keep out Aston Villa last Friday. He earned two bonus points to go along with his clean sheet.

It looked as if Reece James would no longer be a part of the Chelsea starting lineup for the foreseeable future after being dropped after the West Brom game, but he returned to help shut out Manchester United on Saturday. He sent in some dangerous crosses and it’s only a matter of time before he starts getting assists from them.

Crystal Palace only had 35% possession against Fulham, but Wilfried Zaha still had 15 touches in the box, four shots, three shots on target and four key passes. It was a clinical performance from the attacker who got a goal and an assist on Saturday, as well as the most points of any midfielder.

A huge win for Southampton over Everton at the weekend saw them rise to seventh in the Premier League table. James Ward-Prowse scored thanks to an assist from Danny Ings, who is usually the one banging them in. It was the midfielder’s only shot of the game but it earned him maximum bonus points.

They have done it again; for the 29th time Heung-min Son and Harry Kane have combined for a goal. On this occasion, Son’s header won all three points for Spurs against Burnley and gave him his eighth goal of the campaign.

It only took three years for Jairo Riedewald to get his first goal for Crystal Palace, but it only took the first shot of the game for it to happen against Fulham. It was a great moment for the midfielder, although we don’t expect to see the Dutchman in this dream team that much this season.

What a way to return to the Newcastle United setup. It was a surprise to see Jacob Murphy in the starting lineup against Wolves on Sunday, his first start for the Magpies since the 2018/19 season. But he went on to get a crucial equaliser, bending a low free-kick around the wall and past Rui Patricio.

Patrick Bamford had a real coming of age performance against Aston Villa on Friday night, scoring his first Premier League hat-trick in a 3-0 win for Leeds United. The Englishman was somewhat fortunate with the first goal, but took his chances for the second and third exceptionally well. At £5.8m he is exceptionally good value.

Patrick Bamford in the Premier League with Leeds:

One of the most reliable assets in FPL, Danny Ings turned provider at the weekend, setting up both goals in the 2-0 win over Everton. His partnership with Che Adams, who is looking very good of late, is coming along nicely. The English striker is now on six goal involvements for the season.

Read: The best Premier League stats of the week