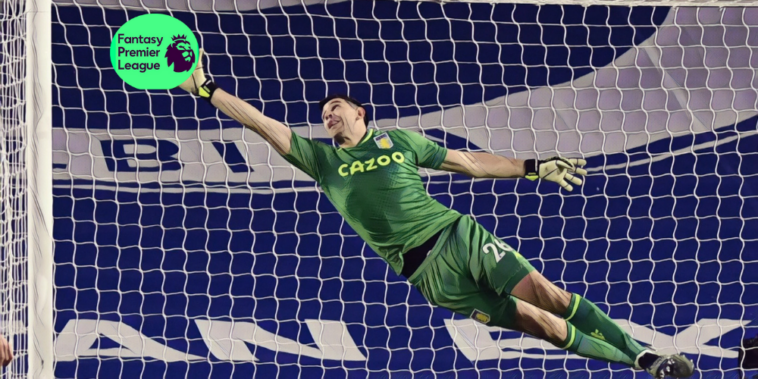 Fantasy Premier League is back for the new season and managers are desperately scrambling to finalise their squads ahead of gameweek one, with the Premier League’s big kick-off on August 13.

The premium assets will rightly gain much of the attention, but finding players who can provide value for money is the key to enjoying a successful Fantasy Premier League season.

Here are the 10 players who provided the highest points per million in last season’s game.

Goalkeeper Lukasz Fabianski made 35 league appearances and averaged an impressive 26.60 points per million, having begun the game priced at £5m.

Unlike several increases on this list, the Poland international is again priced at £5m ahead of the 2020/21 season, though managers should first seek clarity on the Hammer’s goalkeeping situation following the arrival of Alphonse Areola.

Ederson’s premium price-tag of £6m was justified with a healthy return of 26.67 points per million, with the Brazil international securing a second successive Premier League Golden Glove award as part of Manchester City’s title-winning side.

Ederson is again priced at £6m for the new season, making him the most expensive goalkeeper in the game alongside Liverpool’s Alisson and Chelsea’s Edouard Mendy.

Jack Harrison enjoyed a fine first season in the Premier League last term, scoring eight goals and providing eight assists as part of a Leeds team who secured a top-half finish upon promotion.

Harrison’s value has increased slightly from last season (£5.5m to £6m) but the winger can no doubt replicate last season’s achievements in a Leeds side who push forward at will in search of goals.

Hugo Lloris ranked fourth in the Premier League for clean sheets last season despite an indifferent season for Tottenham, accumulating 149 FPL points and 27.09 points per million.

He retains the same £5.5m starting value ahead of the 2021/22 season, though Spurs signing of goalkeeper Pierluigi Gollini from Atalanta is a threat to his status as undisputed number one.

The Spaniard was named as the Eagles’ Player of the Season after an impressive individual campaign, but has seen his FPL value drop from £5m to £4.5m.

At that price he could be a steal should new manager Patrick Vieira begin brightly, with the Frenchman having strengthened his defence with the signings of Joachim Andersen and Marc Guehi.

Priced at just £4.5m last season, Matt Targett hauled 138 points for the campaign in an Aston Villa side that showed notable progress under Dean Smith.

That haul was a 58-point increase on the previous season and has seen Targett’s price-tag rise to £5m ahead of the 2021/22 campaign.

Aaron Cresswell was a key part of West Ham’s fine season last term, with the defender’s set-piece ability a major weapon for the Hammers.

Cresswell averaged 27.82 points per million in 2020/21 and has seen his price-tag increase as a result ahead of this season, priced at £5.5m.

Despite that, he has been a popular selection so far and is named in 19.3% of squads at the time of writing.

Despite conceding more goals than any other side to finish in the top half, Leeds ranked joint-fifth for clean sheets with Illan Meslier impressing in a testing first season at Premier League level.

Meslier ranked fourth in the division for saves and averaged 30+ points per million, one of just three players across Fantasy Premier League to achieve the feat.

Unsurprisingly the bargain buy has seen his starting value increase, moving to £5m ahead of the coming campaign.

Dallas scored a huge eight league goals last season, though managers flocking towards the Northern Ireland international this term should be aware he has been reclassified as a midfielder for 2021/22, which will see both his goal and clean sheet points drop.

There has also been a notable £1m price increase with Dallas now priced at £5.5m.

If you didn’t have Emi Martinez in your side for much of last season, just what were you doing?

Priced at only £4.5m at the start of the game, the Argentina international hauled more points than any other goalkeeper after keeping 15 clean sheets and making 135 saves – the third-highest total in the division.

Even with a £1m price increase ahead of the 2021/22 season, Martinez – an absolute bonus-point machine last term – looks a safe bet as your Fantasy Premier League side’s number one.