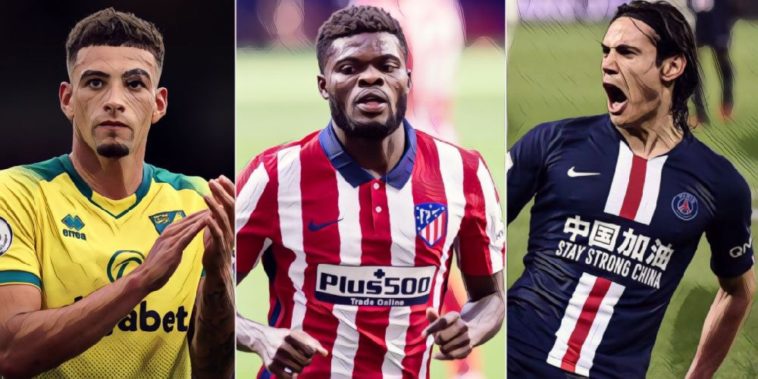 The international transfer window is finally over, with Monday’s deadline day providing plenty of stories, rumours and talking points.

Jadon Sancho’s move to Manchester United had dominated the headlines since early in the summer, and some wondered – including some at Old Trafford it seems – if it would finally get wrapped up on deadline day. As it was, Dortmund were true to their word and refused to sell the England international for less than their £108 million valuation, leaving the Old Trafford outfit scratching around for alternatives, including Barcelona’s Ousmane Dembele.

While Man Utd failed to land their long-standing target, Arsenal finally snared theirs, sealing a deal for Thomas Partey just minutes before Monday’s 11pm deadline, the £45 million deal the biggest of the day.

15 sides in the Premier League were active in one way, shape or form on the final day of the window, so here is every deal that was concluded on Deadline Day 2020 – although deals between top flight and EFL clubs can still go through up until October 16.

Leeds United make their 1️⃣3️⃣th signing of the transfer window!

How it started how it's going pic.twitter.com/0SE0Xu8AGp

Fantasy Premier League team of the week for GW4: Chilwell, Cresswell, all well?

See also – Donkeys: Seven Premier League players who ‘had a mare’ during gameweek 4