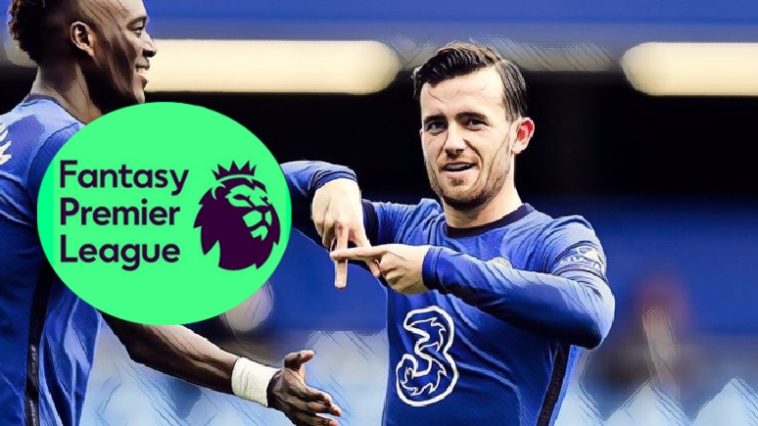 Another mental week of Premier League action brought with many ups and downs for FPL managers, but there were plenty of points on offer – as evidenced by these high scoring players.

Since conceding five goals and making just one save against Spurs, Alex McCarthy has kept consecutive clean sheets for Southampton. Against West Brom on Saturday, the goalkeeper made three saves and earned two bonus points for a tidy nine point tally.

Ben Chilwell enjoyed a perfect debut for Chelsea on Saturday when he scored, made an assist and helped his side keep a clean sheet during a 4-0 win over Crystal Palace at Stamford Bridge. The left-back returned the biggest haul of any defender in gameweek 4, bringing in 18 points.

The best Premier League stats of the week for GW4

What a week it has been for West Ham. First they beat Wolves 4-0, then they go and beat Leicester City by three goals on their own patch. Aaron Cresswell was instrumental in that victory, assisting two of the goals on Sunday, even if one of them was a bit of a hit and hope hoof up the pitch. With a clean sheet thrown in for good measure, he earned 15 points.

🅰️ Aaron Cresswell has provided 2+ PL assists in the same game for the first time in his PL career (this is his 192nd appearance) pic.twitter.com/sHD0ICFgwe

After not featuring at all during Chelsea’s manic 3-3 draw with West Brom last week, Kurt Zouma came back into Frank Lampard’s starting eleven to not only tighten up the defence, but to head home the team’s second goal of the day. That earned him one bonus point and 13 overall.

Maguire’s mess, Liverpool crumble and the rest of the weekly PL awards

It couldn’t have gone much better for Jack Grealish on Sunday night after the Englishman had five goal involvements – the first player to ever do so in a single game against Liverpool. Only 10% of FPL managers owned him at the time, but something tells me he will become very popular after his whopper 24 point haul.

The Colombian maestro is becoming something of a fantasy football hero following his start to life in the Premier League. James Rodriguez scored two goals and made one assist against Brighton on Saturday, earning him 18 points and his second double digit haul in four games. Almost 36% of managers have wisely jumped on this bargain of a midfielder.

A surprise entrant in the Team of the Week given he was expected to be out injured with a hamstring injury, but Heung-min Son started Sunday’s match against Manchester United to score twice and set up Harry Kane for another. That resulted in an 18-point bonanza for the South Korean – sadly approximately 1.3 million managers transferred him out before last week’s deadline. Ouch!

Jorginho blanked in the two games following his goal and an assist in the opening game against Brighton, but the Brazilian ended up with two goals and 15 points against Palace on Saturday. At £5.1m and on penalties he could be an excellent cheap buy, but it’s totally dependent on how often he starts this season.

Jorginho from the spot again for his second!

Who saw that one coming? Ollie Watkins not only scored his first goal for Aston Villa, but his second and third for the clarets after a magnificent display against Liverpool. Incredibly that was only good enough for two bonus points, but his owners won’t argue with the 19 points he won them. He might just be the budget differential striker you need in your team.

"You can always improve!" 📈

After scoring his first Premier League goals in a hat-trick against the champions, Ollie Watkins 𝙎𝙏𝙄𝙇𝙇 wants more…😅

The Premier League players who impressed us the most this weekend

Despite the fact that Newcastle United never look convincing when they take to the field, Callum Wilson continues to rake in the points. His brace and assist against Burnley took his tally for the season to five goal involvements, and the fact that he is on penalties is working out very nicely indeed. But will it last in the long run?

Could it be? Harry Kane is a viable forward option again? For so long the England striker felt too expensive to have in your side given his cost and injury record. But he finally looks to be back to his reliable best, providing three goals and six assists in four games for Spurs. His two goals and an assist against Man United gave him 16 points in gameweek 4, bringing his overall total to 44 – the most of any forward.

See Also: Five of the best value-for-money players in FPL