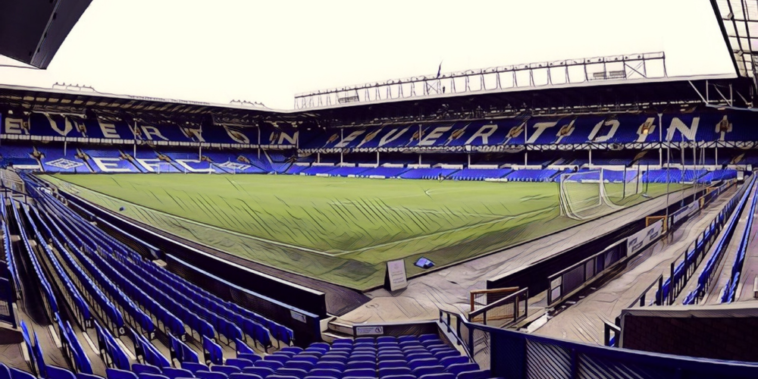 Everton are to avoid a potential points deduction after reaching an ‘agreement’ with the Premier League in which they consult over player signings and new contracts to avoid breaching spending rules.

Everton have recorded losses of over £260m between 2017 and 2020, a figure which far exceeds the Premier League’s permitted maximum of a £105m loss over a three-year period. However, the Mail are reporting that the Toffees are set to avoid a penalisation after discussions with the Premier League and have agreed ‘to share financial information and work closely with the Premier League in order to reduce the threat of a potential breach’.

Everton delayed the publishing of their 2020/21 accounts as discussions were held with the Premier League and are expected to announce further losses before the end of the month, though the allowances permitted for lost income due to Covid-19 and infrastructure spending are set to keep the club within the set limits. So it seems much like punters on Slotsfans.com Everton gabled and got lucky.

Investment in stadium developments and infrastructure, women’s football and community projects are exempt from the loss calculations.

Everton’s financial situation saw the club reduce their spending during last summer’s transfer window, following a period of poor recruitment and over spending under Farhad Moshiri.

The club were also forced to severe ties with investor Alisher Usmanov following the sanctions placed on the Russian billionaire, which have added to their financial problems.