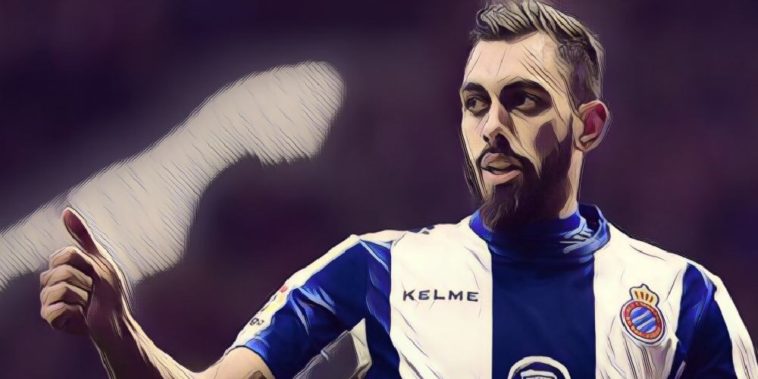 Everton are reportedly lining up a £25 million bid to sign Espanol forward Borja Iglesias as their hunt for a goalscorer continues.

With two weeks of winter transfer window already gone, Everton will be keen to land an out-and-out striker as quickly as possible, after Marco Silva’s well-documented struggles in that position.

Cenk Tosun and Dominic Calvert-Lewin are Everton’s most recognised strikers at the club, although £40m summer signing Richarlison has featured most regularly through the middle.

Everton are thought to be willing to cash in on Tosun, despite the Turkey international only arriving 12 months ago from Besiktas, and Marco Silva is already looking for his replacement.

The Sun are reporting that the Toffees have identified their number one target, Espanol’s 25-year-old striker Borja Iglesias.  The former Villarreal man has scored nine times this season for the Barcelona based club.

The Spanish striker joined the Catalan club from Celta Vigo in July 2018 after enjoying a fruitful loan spell with second-tier side Real Zaragoza last season.

Everton are reportedly prepared to trigger his £25 million buy-out clause to tie up a swift deal as they look for a forward to lead their attacking line and conclude a deal as quickly as possible.