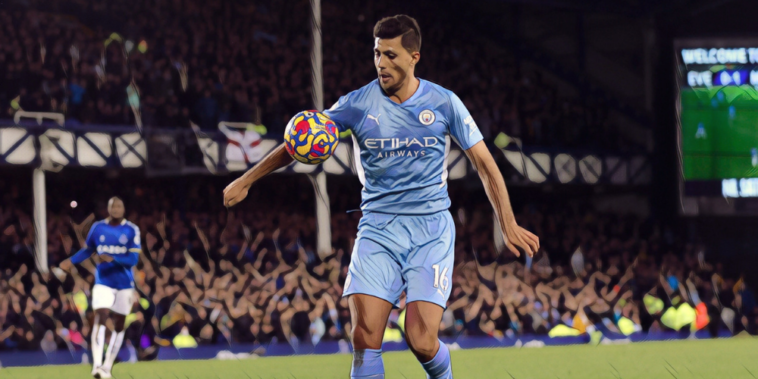 Everton have received an apology following the club’s complaint regarding the officiating during the club’s 1-0 defeat to Manchester City last weekend.

Everton were denied a late penalty in their 1-0 defeat at Goodison Park after Rodri appeared to handle the ball inside the area, an incident which both referee Paul Tierney and VAR official Chris Kavanagh deemed no penalty.

Frank Lampard slammed the ‘incompetence’ of the officials following his side’s defeat, with the Toffees since lodging a formal complaint to the Premier League over the ‘quality of officiating’.

“I’ve got a three-year-old daughter at home who could tell you that’s a penalty… It’s incompetence at best, if it’s not that, then someone needs to explain to me what it is,” Lampard said to Sky Sports post-match

Manchester City manager Pep Guardiola also gave his view, stating his belief that Everton should have had a spot-kick.

Sky Sports are now reporting that Mike Riley – the managing director of Professional Game Match Officials Limited (PGMOL) – has now made ‘personal telephone calls’ to both Lampard and Everton chairman Bill Kenwright, apologising for the VAR decision not to award the club a penalty.

The incident denied Everton a chance to equalise from the penalty spot, with defeat leaving the Toffees just one point above the Premier League’s relegation places.