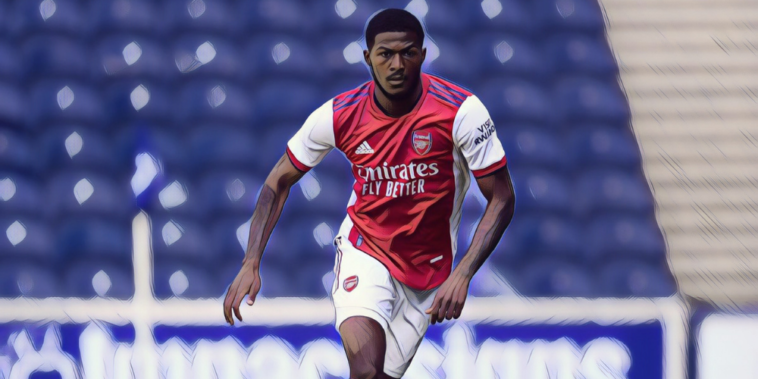 Everton have opened talks with Arsenal over a deal to sign Ainsley Maitland-Niles on loan.

Maitland-Niles has failed to win a regular role in the Arsenal side and spent the second half of last season on loan at West Brom, making 12 appearances for the relegated Baggies.

The 24-year-old is comfortable in a variety of roles but has expressed a preference for playing in central midfield, despite winning five international caps for England whilst featuring at full-back.

The Athletic are reporting that Arsenal are considering the approach ahead of the transfer deadline tomorrow, with the loan offer including an option to buy.

Maitland-Niles came though the academy system at the north London side and has made 123 appearances for the Gunners in all competitions, scoring three goals.

Everton have looked to cut back costs this summer with the Toffees’ spending having been restricted in comparison to previous windows, having spent just £1.7m on the signing of Demarai Gray, alongside free transfer arrivals Andros Townsend, Asmir Begovic and Andy Lonergan.

Meanwhile, Moise Kean is set to return to Juventus on a two-year loan deal which includes an obligation to buy worth around £17m.