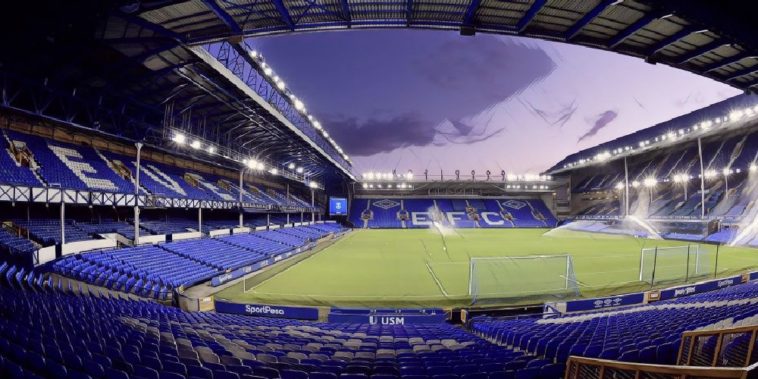 Everton’s clash with Manchester City in the Premier League this evening as been postponed following an outbreak of coronavirus within the visitor’s squad.

Pep Guardiola’s side were without both Kyle Walker and Gabriel Jesus for the 2-0 win over Newcastle on Boxing Day after both players tested positive for Covid-19, with further positive cases within the squad leading to the cancellation of tonight’s clash at Goodison Park.

It is the second Premier League fixture to be postponed this season due to coronavirus cases, following on from the cancellation of Newcastle’s trip to face Aston Villa earlier this month.

No news has yet been released on which players or staff have tested positively for the virus within the City camp, though the game will be rescheduled for a later date following the latest round of testing.

Manchester City confirmed the news with a statement on the club’s website, confirming the decision had been made by the Premier League and both clubs ‘based on strong medical advice’.

City revealed the club returned ‘a number of positive cases in addition to the four already reported on Christmas Day’ and said all those who returned positive tests will ‘will observe a period of self-isolation in accordance with Premier League and UK Government protocol on quarantine’.

The club’s first-team training ground will also close for an indefinite period, with ‘the squad and associated bubble undergoing testing before any decision is made for training to resume’.

City are due to face Chelsea on January 3rd, before a Carabao Cup semi-final against Man Utd and an FA Cup third round fixture against Birmingham over the next fortnight, though it remains to be seen what will happen to those fixtures.

Read – Premier League Team of the Week for gameweek 15