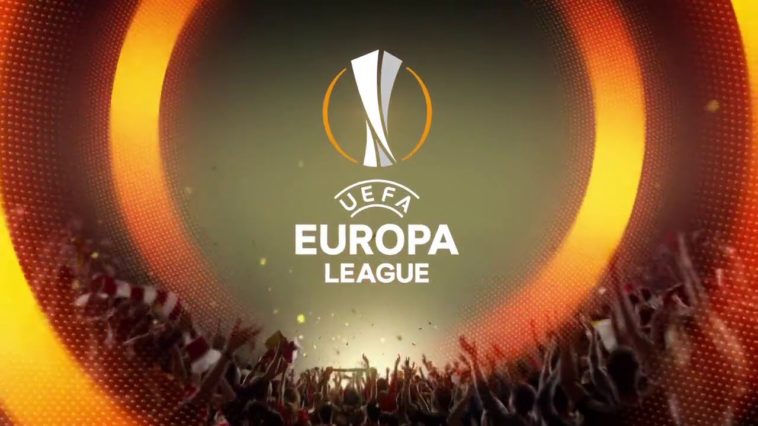 The Europa League quarter finals concluded on Thursday night, and the final four teams decided. Here are the ties that will take place in the semi finals.

It may be seen by many in the U.K. as the Champions League’s ugly sister, but for the second year running, there is a British interest in the Europa League.

Tournament favourites Manchester United had to play extra time to get past Belgian side Anderlecht at Old Trafford. Celta Vigo stand in the way of the progress to the final, and their quest of Champions League qualification. The Spanfish side beat Gend 4-3 on aggregate.

Meanwhile, in the other semi final, Ajax will play French club Lyon for a place in the final after they beat Schalke and Besiktas respectively.

The draw is pretty much the ideal tie for Manchester United, and Jose Mourinho will be aiming his team can lead them to European glory once more and subsequently to Champions League qualification.

UEFA also confirmed that the winners of Semi Final 1 (Ajax v Lyon) will be the home side for next months final in Stockholm.