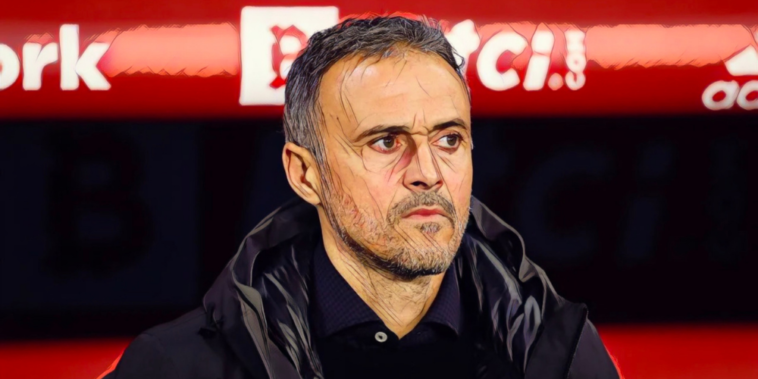 Luis Enrique has confirmed his intention to lead Spain at the World Cup later this year, amid speculation linking him with Manchester United.

Enrique is on a shortlist of candidates to become the next permanent manager at the Premier League side, but the Red Devils’ interest in the 51-year-old is complicated given his current role with the national side.

Spain will travel to Qatar for the World Cup in November and Enrique has confirmed he will remain with La Roja until the tournament at least, a decision which provides a stumbling block for United in their potential pursuit of the former Barcelona boss.

United want to make an appointment before the 2022/23 season begins and Enrique’s decision could rule him out of the race, with Erik ten Hag and Mauricio Pochettino also under consideration at Old Trafford.

“I will be in Qatar with Spain because I have given my word and there is also nothing that makes me more excited than representing my country in the World Cup,” he told a press conference. “Then, we will see.

“And even more so with this National Team and with this Federation. I can say it louder, but not clearer. I’m where I want to be.”