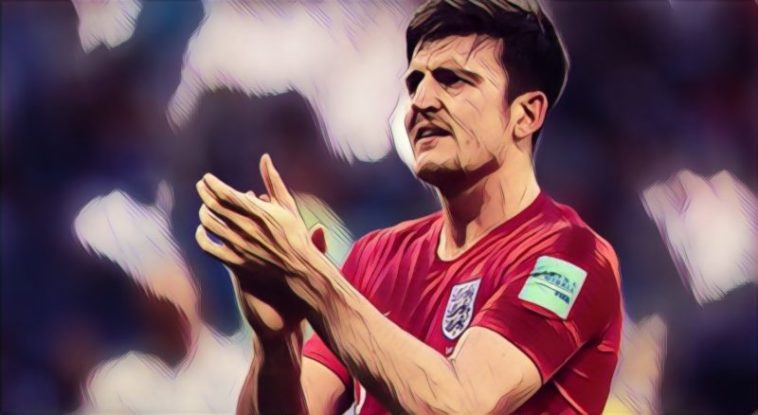 England centre-back Harry Maguire has admitted that he still gets a buzz from watching highlights of the Three Lions run to the World Cup semi-final in Russia earlier this summer.

Gareth Southgate’s young squad headed to the World Cup this summer with expectations among the English public at an all-time low.

However, they would go on an epic run to the semi-final that united the Country and brought the feel good factor back to English football for the first time in many years.

Southgate’s men met up for the first time since their exploits in Russia this week as they prepare for UEFA Nationa League games against Spain and Switzerland, with Maguire also revealing that he does however still look back at his sides 2-1 extra-time defeat to Croatia in the semi-final with some regret.

“I still see little clips now and again, and you get that little bit of a buzz and you still have the memories, but I still have that bit inside me which is a bit disappointed,” Maguire told a pre-match press conference.

“It does make me feel a little bit gutted at times to think how close we were. We had one foot in the final of a World Cup so if you look back at that game it is disappointing. But then you look at the experience and what we did for the country, everyone getting right behind us, and it was something really special and something we want to do again in the future.”