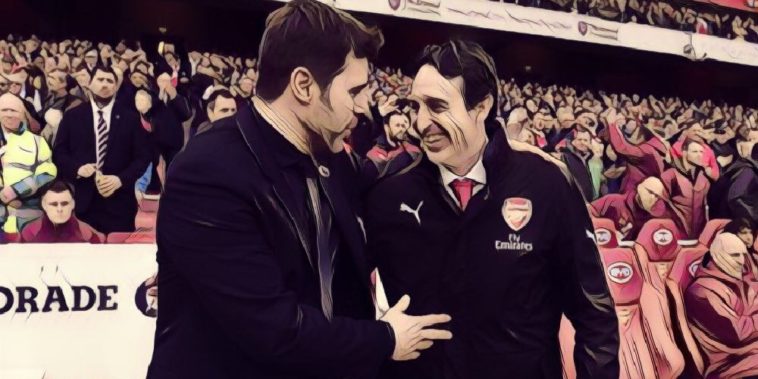 Unai Emery has described Sunday’s North London derby against rivals Tottenham is ‘the best test’ for his Arsenal side.

After winning their opening two games of the season, Arsenal were soberingly brought back down to earth last weekend, succumbing to a 3-1 win to European Champions, Liverpool, with Emery facing some criticism for his decision to play with a midfield diamond.

Now, with an equally mouthwatering tie against Spurs on the horizon, the Spaniard has described the North London Derby as an ‘amazing’ fixture, although he did manage to remind Gunners fans of their local rivals progress to the Champions League final last time out.

“Matches like last week against Liverpool, this week against Tottenham, they are the two teams who played the final of the Champions League. It’s amazing and is the best test,” he said, as per Sky Sports.

“Every time is a good time to play against them with our supporters. Maybe this match on Sunday is the best match in the world for all football supporters.

“We can remember some positives and some less positive from each derby match. Overall I want to create a new derby, a new match, a new moment for us.

“We want to have a special day with our supporters at our home.”

Moura confident of victory over Arsenal in NLD