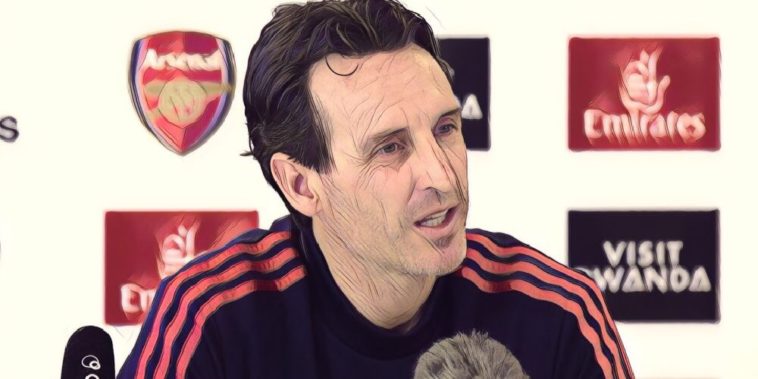 Arsenal manager Unai Emery is confident his side will ‘do something important this year’ as the club look to continue their strong early-season form.

Arsenal have lost just once in their opening eight Premier League fixtures of the new campaign and will move back up to third in the division with a win at Sheffield United on Monday night.

Emery’s debut season at the club saw Arsenal finish fifth, whilst they were also runners-up in the Europa League after suffering final defeat to Chelsea in May.

Having invested heavily in the squad during the summer, expectations are high that the North London club can secure Champions League football following a three-season absence from Europe’s elite competition, and Emery is confident his methods are beginning to bear fruit as the club look to ‘do something important’ this year.

“I’m speaking every day with Raul [Sanllehi], Edu [Gaspar] and the players, and I really think our way is going right and working well,“ Emery said at his pre-match press conference.

“And really now I’m very happy at the club. I’m really happy with the players. The last two, three, four weeks, every player has been working very well.

“In this way we can be positive and we can think we are going to do something important this year.