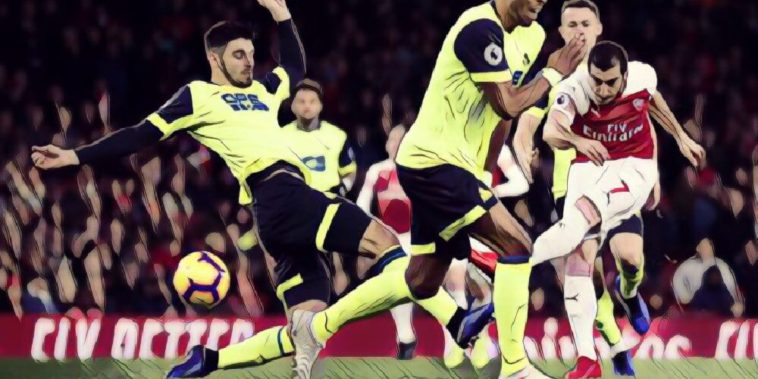 Unai Emery was pleased with Arsenal’s competitiveness and character but admitted that his side lacked rhythm in today’s 1-0 win over Huddersfield.

Having beaten Spurs in the North London derby last weekend and earning a 2-2 draw against Manchester United on Wednesday, Arsenal were widely expected to put the Premier League strugglers to the sword this afternoon.

However, it wasn’t to be, with the Gunners looking like they were feeling the effects of their endeavours in the week – struggling to break down the Terriers, who frustrated the hosts for the vast majority of the afternoon.

Arsenal did eventually grab all three points thanks to a 91st-minute bicycle kick from Lucas Torreira, and speaking after the game, Emery said that his side lacked rhythm.

“It was a tough match, like many matches and today it is important because we didn’t have rhythm but still won. I’m very happy with the result. It was hard for us to control the match today,” Emery told BBC Sport.

“Patience is the key word today. I wanted us to win more quickly but we needed to be patient.

“We can improve more and today we spoke that we want to win matches with more control. But we are very competitive and showed character.”