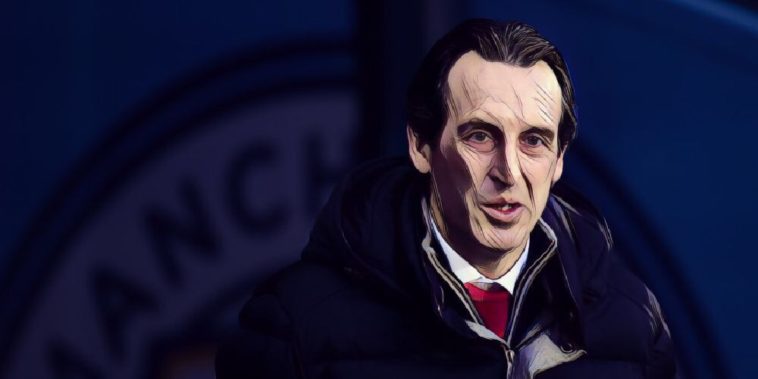 Unai Emery said that Arsenal will have to improve after their 3-1 defeat at the hands of Man City, as well as admitting that a top-four finish will not be easy.

Arsenal went into this weekend’s fixtures in the top four, but their defeat to City coupled with Chelsea and Manchester United‘s victories see the Gunners dumped down to sixth.

Sergio Aguero netted a hat-trick to keep Man City in touch with league leaders Liverpool in what was a dominant performance by the hosts, and speaking after the game, Gunners coach Emery said that the scoreline was a fair reflection of the game, adding that his side will have to improve.

“They showed their superiority in 90 minutes. They held their level in 90 minutes and our level in the second half was worse than the first,” Emery told Sky Sports.

“Our challenge now is the next week, continue to work and improve, and think how we can work and be better.

Speaking about their chances of finishing in the top four, Emery admitted that his side will need ‘big help’ from those teams around them.

The result leaves Arsenal three points adrift of Chelsea and one behind the resurgent Manchester United.