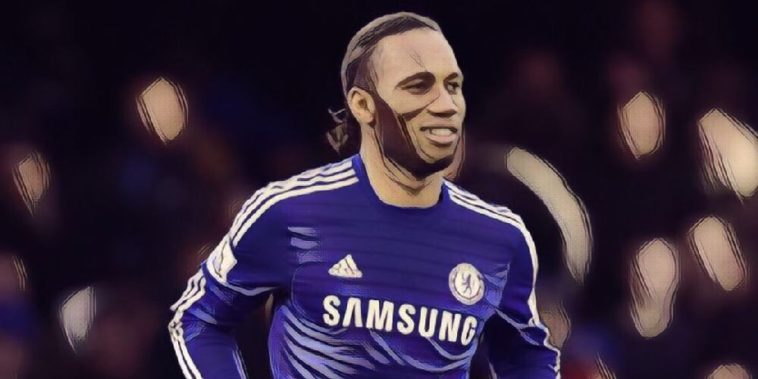 Didier Drogba has revealed he turned down a ‘perfect’ coaching role at Chelsea in order make a difference in Ivorian football.

The Chelsea legend announced his retirement from football at the end of last year following a spell in the US, with the 41-year-old now in the running to become president of the Ivory Coast Football Federation.

However, Drogba has now revealed that he was offered the opportunity to return to Chelsea in a coaching capacity to work alongside Frank Lampard last summer, though rejected the chance as he bids to develop the sport and improve football in his home country.

Speaking at a meeting in Abidjan this week, Drogba said: “I had an offer to stay at Chelsea where everything would be perfect and conditions are met. But I want to help Ivorian football because I love it!

“I am a leader, and my vision is bigger than just the simple role of being a coach.

“I want us to re-think football, with a nationwide vision, so we can develop the game here. The Ivory Coast has a glorious footballing past.

“The funds are in place, together with talent and potential, but they are under-exploited.

“There are some very competent people in the Ivory Coast who can work with me on this project.”