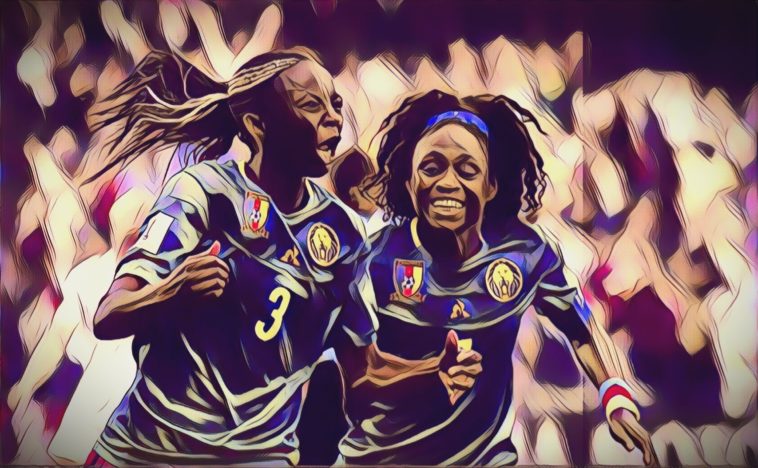 The Women’s World Cup has so far contained everything one could hope for from a great international tournament, including drama, last-minute goals, and unbelievable comebacks. And there’s still more to come.

In 2015 the Fifa Women’s World Cup was expanded from 16 teams to 24, which gave the competition a headstart on the trend of the enlargement of international tournaments. The European Championship and African Cup of Nations have made the same expansion, while the Men’s World Cup will go from a 32-team competition to a barely containable 48 in 2026.

There is a (pretty strong) argument that 16 and 32 team competitions are the ideal size, with the top two teams in each group progressing to the knockout stages. Simple, uncomplicated and a built-in potential for ultra-competitiveness.

But that doesn’t have to mean the current formats of the aforementioned competitions are necessarily inferior. Sure, having 16 sides out of 24 make it to the next round feels a bit pointless, unnecessary even. But in reality, there is the potential for fewer dead rubbers, as a team could lose two games and still be in with a shout of qualifying.

More teams have something to play for, whereas in the old format the entire group could be a formality with one game to spare. Of course, before a ball was kicked some teams had a 99% chance of going through, which kills off some of the anticipation. But it opened up so many possibilities — only four nations were all but eliminated before the final round of group games in this year’s World Cup — and the so-called weaker countries all had a chance of achieving relative success.

This is a long-winded way of saying the Women’s World Cup has been an enthralling spectacle thus far and we’re only at the halfway point. We’ve had melodrama, heartache, incalculable joy, unbelievable comebacks, golazos, super saves, last minute winners, and devastating near-misses.

It has been sport at its finest, and even though the expanded format has illustrated the cavernous variance in quality between some of the countries, there have still been some incredible moments to savour. This group stage has had it all, including what feels like either an own goal or penalty in every single game.

Thailand arrived in France as the second-lowest seeded team, and it showed in their opening game against the USA, losing 13-0. It set a new record for the biggest defeat in World Cup history. So when they scored their first ever goal in the competition against Sweden, there was an outpouring of emotion from the entire squad and staff. It didn’t matter that they lost 5-1 in the end, this was their moment.

?? Emotional scenes after the goal. https://t.co/qySxApMAiB

In the games that had a real bearing on the makeup of the last 16, there was never going to be a shortage of tension and drama. Cameroon were on their way out after an 80th-minute own goal gave New Zealand an equaliser, until a last-second wondergoal from Ajara Nchout sent the African nation into raptures.

Their continental sisters Nigeria qualified by the slimmest of margins after Chile missed a late penalty against Thailand that would have been enough to see them through. The Super Falcons had a nervy three day wait to see how everything shook out before knowing whether or not they could stay or have to pack their bags, although it should not have come to that considering the clusterfuck of a VAR decision on a France penalty against them.

And lest we forget Scotland, oh my lord, SCOTLAND. There must be some sort of curse on Scottish football teams because they still have not gotten past a group stage in a World Cup, but this should have been the moment for them.

Three goals up with 21 minutes to go, they somehow conspired to concede three to Argentina and ended up with just one point. They had every right to feel hard done by, however, as the referee ordered a retake of Argentina’s penalty after goalkeeper Lee Alexander saved the original, but was deemed to have stepped off her line too early. Florencia Bonsegundo made no mistake with the second, dispatching the equaliser in the 94th minute.

The call was so egregious that the Premier League were at pains to clarify that when Video Assistant Referees are brought in next season, encroachment will be left up to the judgement of the on-field officials.

In any case, the result was no good for either side, but the game itself was a rollercoaster ride of a contest and it’s just a shame that we couldn’t have had another ten minutes just to see what would happen.

The VAR has played a part in all of the drama and excitement we have seen up to now, but it’s worth pointing out that this tournament has been so captivating in spite of it. Despite working so well in Russia last summer, it has threatened to spoil a terrific spectacle this month. I have barely even mentioned the top tier teams yet and that just goes to show how entertaining it has been that we haven’t had to rely on them to make it so.

Thankfully the best parts of women’s football, and sport in general, have shone through this past fortnight. With a series of tasty ties on offer in the next round, it can only go up a notch from here.