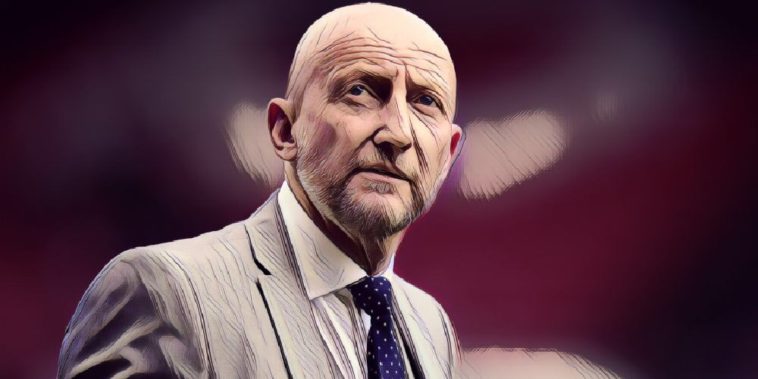 It’s still well over a month until the Premier League action gets underway, and many clubs haven’t even started their summer transfer business, but that isn’t stopping the predictions for the 2019/20 season coming thick and fast.

While Man City and Liverpool seem like absolute certainties to finish in the top four following their epic title fight last time out, the ever-charismatic Ian Holloway reckons that there will be ‘a dark horse’ breaking into the Premier League‘s top four this season.

While Chelsea are now Eden Hazard-less and serving a two-window transfer, there also seems to be a number deep-rooted problems at both Arsenal and Manchester United.

“I’m going for a dark horse to be up in and around the top,” Holloway said on talkSPORT.

“I’d love to see one of my old clubs Leicester City up there because it didn’t go very well for me there. I’d love to see them burst into that top group with their manager.

“I’m going for managers. Liverpool, Tottenham, Man City have, for me, three of the best managers in the world. Then I’m looking at Brendan Rodgers and his experience.

“At Leicester City, what can he do? Wow, that’s what I’m thinking.

“If Chelsea go for Frank [Lampard], he’s still cutting his teeth, but I think that’s the right thing, I don’t think they can give it to anyone else. Man United have stuck with Ole.

“For next season, I’m always looking at the managers side of things, let’s see what inexperience does against experience.”

Drama, heartbreak, and joy – This year’s Women’s World Cup has everything you want in a football tournament

“I’d transfer list him. This manager and his staff have got to sort this out.” 💥

“When you’re a pro footballer, you represent your club at every minute.”