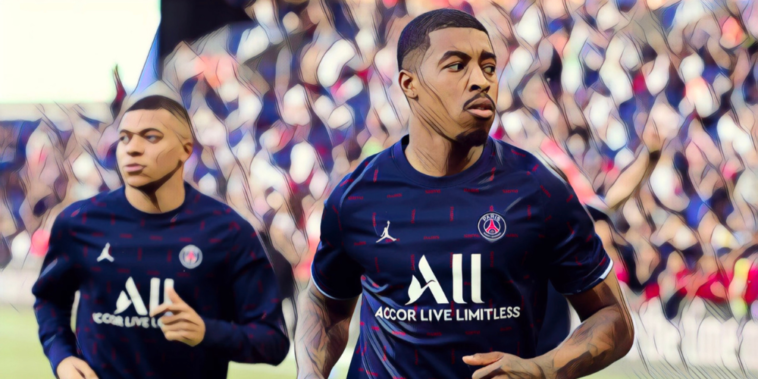 Chelsea have been dealt a double blow in the club’s pursuits of defenders Presnel Kimpembe and Wesley Fofana.

The west Londoners are searching for centre-back additions before the end of the transfer window, but look set to miss out to Barcelona in the race to sign Sevilla defender Jules Kounde.

Thomas Tuchel wants to sign two new centre-backs following the arrival of Kalidou Koulibaly from Napoli, but the Blues’ moves for Kimpembe and Fofana have reached a stumbling block.

The Times are reporting that Kimpembe has decided to turn down interest from England and remain at Paris Saint-Germain, while Leicester have placed a record-breaking price-tag on Fofana.

Kimpembe had appeared an attainable target as PSG chased a deal to sign Inter Milan defender Milan Skriniar, but the Parisians have so far been unwilling to match the Italian side’s £55m valuation.

Meanwhile, Leicester are reluctant to lose Fofana this summer and will demand a world-record fee for the 21-year-old. Fofana missed the majority of last season after suffering a broken leg in pre-season, but excelled during the previous campaign to be named as the Foxes’ Young Player of the Year.

Leicester signed the Frenchman in a £31.5m deal from Saint-Etienne and are understood to value Fofana – who is contracted until 2027 – in excess of the £80m fee that took Harry Maguire to Manchester United from the King Power Stadium.