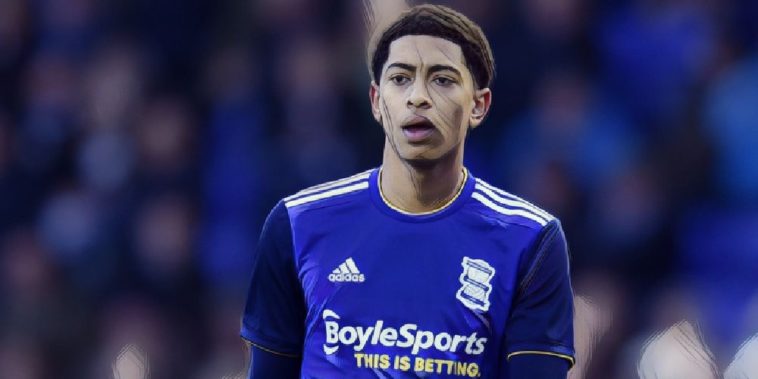 Borussia Dortmund are set to beat off competition from the Premier League to sign highly-rated Birmingham City teenager Jude Bellingham.

The teenage midfielder has attracted interest from some of the country’s leading clubs following an impressive breakthrough season at the Championship side, the 16-year-old becoming the youngest ever player and goalscorer in Birmingham’s history earlier this season and since going on to make 34 first-team appearances.

Manchester United, Liverpool, Arsenal and Chelsea have all been linked with a move for Bellingham in recent months, though German publication Bild are now reporting that Dortmund have ‘won the race’ to secure the prospect this summer in a deal that will represent a club-record outlay for the German side.

According to the report, Bellingham is set to move to the Bundesliga title challengers at the end of the season for a fee of around £30.5m, becoming the latest young prospect to head to the Westfalenstadion.

Dortmund have previously shown their ability to nurture young talents with the likes of Jadon Sancho and Ousmane Dembele having flourished at the club, whilst Norwegian sensation Erling Braut Haaland is currently starring in Germany’s top flight following his January move from RB Salzburg.

Bellingham now looks set to be the latest young star to join the club and will leave Birmingham after coming through the club’s academy system, the midfielder having also represented England at U16 and U17 level over the past year.