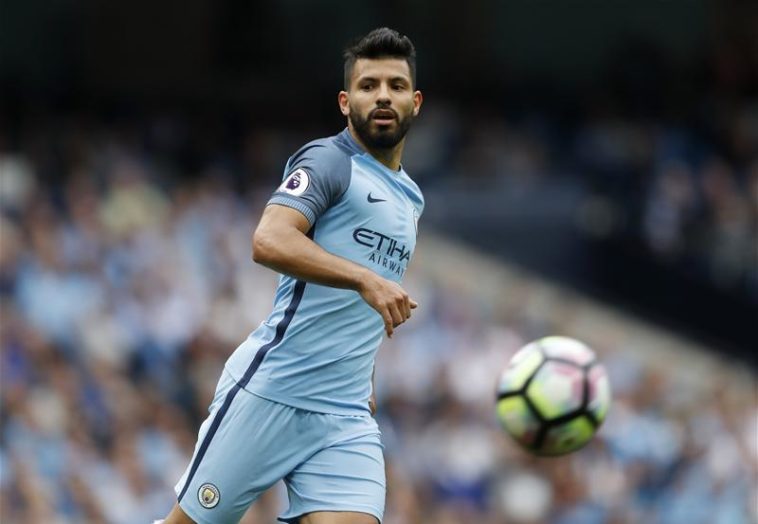 Ronaldinho is nothing short of a club legend for F.C. Barcelona. Joining the club when it had fallen on rough times, the flashy Brazilian dragged them back to the top with his slick skills and tricks. There is no denying how beloved he became for Barcelona fans everywhere.

Nevertheless, Pep Guardiola sold him to AC Milan in 2008, his first summer as a manager—unquestionably an audacious decision. But the legend possessed neither the hard-working tendencies the renowned manager required nor the willingness to change. Ronaldinho was simply of little value to Guardiola, and thus he was moved on.

Scorer of the famous 93:20 goal in 2012 and just 30 goals off the all-time scoring list, Agüero is undeniably the most deadly striker ever to wear sky blue. His sense of humour and easy-going attitude only add to his immense popularity. Somewhat unbelievably, this is the player that is in danger of moving on!

It is easy to discern why Guardiola is uncomfortable with such a player as Super Sergio. A poacher to the extreme, prefering to stay central and lurk in the box, and almost always opts to shoot before a pass.

Guardiola would rather have a centre-forward who can play behind and interchange among his wingers. In addition, Agüero’s workrate on defence has always been rather low. He prefers to save his energy for short bursts of pace in the opposing team’s box.

Pep requires a hyper-intense workrate at all times in his players. He sees high pressure just as important a skill in attackers as finishing or skill. These predispositions start Agüero on the wrong foot in a Pep Guardiola side.

Also damaging Agüero’s chances of keeping his starting spot in the team sheet is Gabriel Jesus’s superb form since his introduction into the City squad earlier this year. Had the teenager not been injured, it is safe to say that Agüero would have continued to be excluded from the weekend’s eleven.

But since these rumours gained momentum, the City talisman has been in superb form. With six goals in the past five games, he appears to be the Premier League’s most unstoppable striker at the moment. To sell such an influential player would seem like sacrilege to any City fan.

Unlike Ronaldinho, Sergio has shown the fans and the coach that he is willing to adapt to the system.

This season, Agüero has covered more ground and made more tackles per game than in any other.

His defensive intensity has shown improvement before his adaptation to his new offensive role, just as it should be expected. A striker so successful in his style cannot change it in such a short amount of time. Give him time, preferably a whole summer, and he will mature into exactly the kind of player Pep is looking for.

He has the tenacity of a bulldog and an insatiable desire to win. Not only can he be the deadly poacher we have become accustomed to, but also the hard-working, well-rounded forward the coach desires.