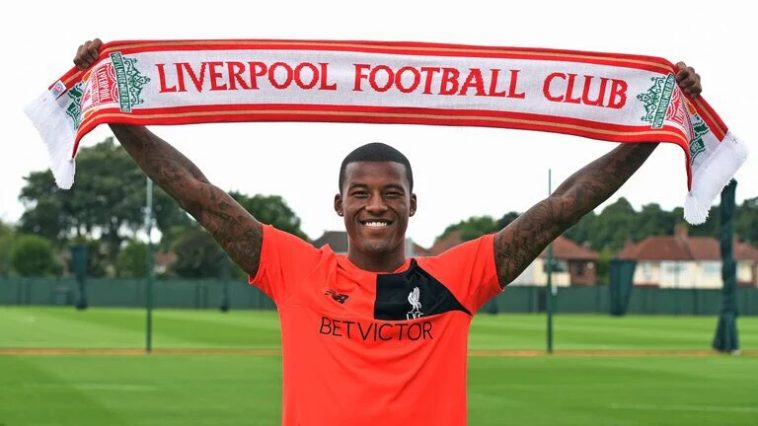 Liverpool have completed the signing of Georginio Wijnaldum from Newcastle United in a £25million deal.

The Dutch midfielder has signed a five-year deal at Anfield and becomes the seventh new arrival at the club this summer following the arrivals of Marko Grujic, Loris Karius, Joel Matip, Sadio Mane, Ragnar Klavan and Alex Manninger.

The 25-year old will join up with the clubs tour of the USA, much to the delight of Jurgen Klopp:

[He seems] a great man, from the outside, because I don’t know how he works yet and I have to work with him.

[But] I always love to watch him, his passion as a trainer, I like how he enjoys the game. He gives something back to the group [with his passion] so I look forward to working with him.
I think he can be a great player for us.

He has already shown some really good moments in his career but the most exciting and important thing for me and my staff is that there is still so much extra to come from him.

When I talked to him I could tell that he knows we have to work together to get this level out of him to all be successful for the team.

He has played a lot for his country already, been captain at a young age in Holland and also been involved in a tough Premier League season, so this experience gives him a good foundation for the challenge here, which everybody knows is huge.

He can play a few positions for us and players that come through the Dutch system usually have a good tactical understanding and flexibility. That’s really important.

I can’t wait to get him on the training pitch and for the fans to see him play in a Liverpool shirt.

The midfielder scored 11 goals for Newcastle but was unable to save the Magpies from relegation to the Championship.