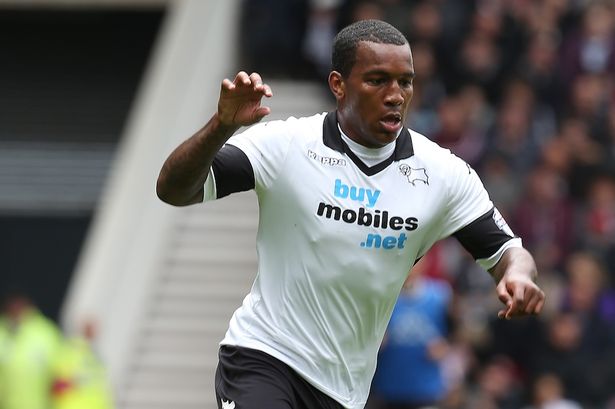 It has been reported that Derby County have submitted a £1m bid, for Liverpool defender Andre Wisdom. Manager Gary Rowett appears to be keen on bringing the youngster back to the midlands club, this summer.

According to the Sports Mole, 24 year-old Andre Wisdom is reportedly on Derby County’s radar. Initially the rumour was surfaced by the Derby Telegraph , as they reported that Wisdom had become linked with a permanent move to the club.

Andre Wisdom is no stranger to Derby County. The Liverpool youngster spent a season on loan at the club, during the 2013/14 campaign. During his time as a Rams player, Wisdom started 38 games. He played a pivotal part in the club’s success, as they made it to the play-off final.

It has also been reported that Liverpool are willing to listen to offers. However they have made their matching bid clear, as they have reportedly stated that the region of £2m, shall be acceptable.

A product of the Liverpool academy, Andre Wisdom has been at the club for nine years. In recent seasons, he has spent a significant time out on loan at several clubs. After completing his loan at Derby County, Wisdom spent time on loan at the likes of West Bromwich Albion, Norwich City and more recently Red Bull Salzburg, last season.

In addition to this, Wisdom has some international experience. As he has been capped for England at Under-16, 17, 19 & 21 level.

Derby County fans: Would you be pleased with the signing of Andre Wisdom? Will he be a useful addition? Let us know your thoughts in the comments box below.