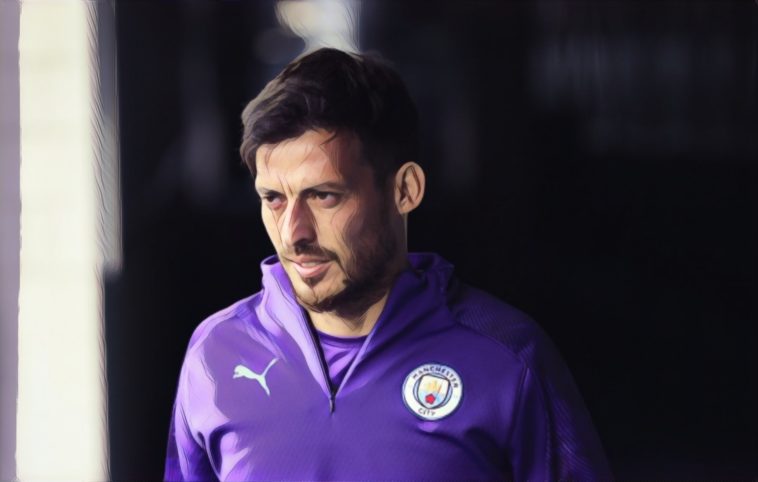 David Silva has reportedly held talks with Valencia over a potential return to the club when his contract at Manchester City expires this summer.

Silva has already announced he will leave the Premier League champions at the end of the season and bring an end to his decade at the Etihad, the midfielder having established himself as one of the greatest players in City’s history, winning four league titles amongst his wealth of major honours.

The 34-year-old has reportedly held talks with Valencia about a possible return to the Mestalla next season, Silva having made 168 appearances for the club during a six-season spell before joining Man City in 2010.

According to ESPN, Valencia are keen to re-sign the Spaniard but talks over a proposed three-year deal are complicated by the current coronavirus crisis, with uncertainty surrounding out-of-contract players at present amid the suspension of top-level football.

FIFA have suggested player contracts should be extended until domestic seasons can be concluded safely, meaning Silva could yet agree a short-term extension with City before sealing a move to Spain later this summer.

Juventus and newly-formed MLS side Inter Miami have also been credited with an interest in the veteran playmaker, though the prospect of returning to his native Spain is likely to appeal after ten seasons in English football.