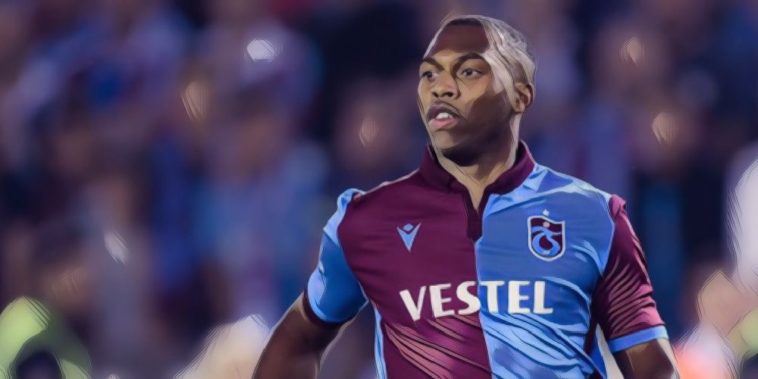 Daniel Sturridge believes he has ‘unfinished business’ in the Premier League as the forward plots a potential return to English football this summer.

Sturridge is currently a free agent after leaving Turkish side Trabzonspor in March, the former Liverpool and Chelsea star having been handed a four-month ban from the game for breaching gambling regulations.

The 30-year-old – who has scored eight times in 26 appearances for England – is yet to make a decision on his next career move despite ‘options around the world’, but suggested his preference would be a return to English football and the Premier League.

“We have options around the world but I’m an English player and I’ve always loved playing in the Premier League,” Sturridge told Sky Sports.

“I believe I’ve got a lot to give to the Premier League and I would say that’s my first choice. I do feel I have unfinished business so I would like to go back and play there.

“I’m open to playing in other leagues, it’s not just the Premier League I’m going to consider, but to come back to England and give my best would be a huge option for me.

? "I was buzzing when Liverpool won the Premier League"

“I’m very excited, I’m hungrier than ever and I’m totally focused on the next chapter.”

Sturridge has scored prolifically throughout his career despite well-documented injury struggles, the forward having won the Premier League and two Champions League titles during his stints with Chelsea and Liverpool, in addition to a spell at Manchester City and loans at Bolton and West Bromwich Albion.

The forward insists he still has plenty left to offer Premier League clubs and believes he is an attractive option given his status as a free agent, with Sturridge hoping to be a ‘big part’ of his next side’s plans for success.

“I’d like to think I’m one of the better options for teams,” he added.

“I’m a free agent and I’ve played for a lot of top clubs around the world. I’m just ready to help a team be successful and to be a big part of their plans.

“I believe there’s a lot left in these legs. Although I’ve been around a long time, I would say that there’s miles on the clock but this vehicle has a lot left.”

Sturridge scored seven goals in 16 appearances for the Turkish side, though his last spell in English football saw no goals in his six outings for the Baggies.