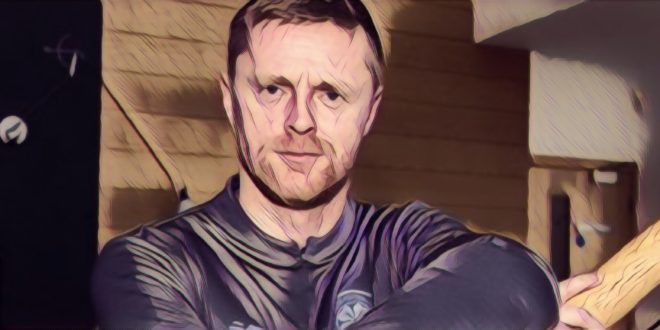 Damien Duff says it was a “tough process” to get the job with Celtic, but he has settled in well at the Scottish club.

The former Republic of Ireland winger moved to Glasgow for his first full-time role in coaching, admitting that the chance to come the Scottish club was too good to turn down.

“I’ve brought my wife over here, and I’ve taken my kids out of school to come here,” Duff told Celtic TV.

“There’s no other place in the world, or any other club, that I would have left Ireland for, at the minute anyway, in my coaching career.

“The club asked me to come over and interview, which was a very tough process. Thankfully I got the job, and it was an easy decision. And thankfully my wife and kids were happy to come as well, so they’re settled in school and we’re all good.”

‘Duffer’ had been coaching in the youth set-up at League of Ireland side Shamrock Rovers in Dublin since retiring, but is still adjusting to life off the pitch.

“It’s been great so far, and it’s been tiring. It’s the first time in my life I’ve worked proper hours, in at eight in the morning and home for five or six. You don’t see that side of things when you’re a professional footballer. But it’s brilliant.”

The former Chelsea and Fulham star also revealed what he really enjoys about being in a coaching environment at a big club:

“I’ve been retired for three years or so, and I think one of things you miss most, it’s not necessarily the football, but it’s being around football people 24/7. I’ve got that back in my life now, I can’t switch off now when I go home, but I’ve really, really enjoyed it so far.”