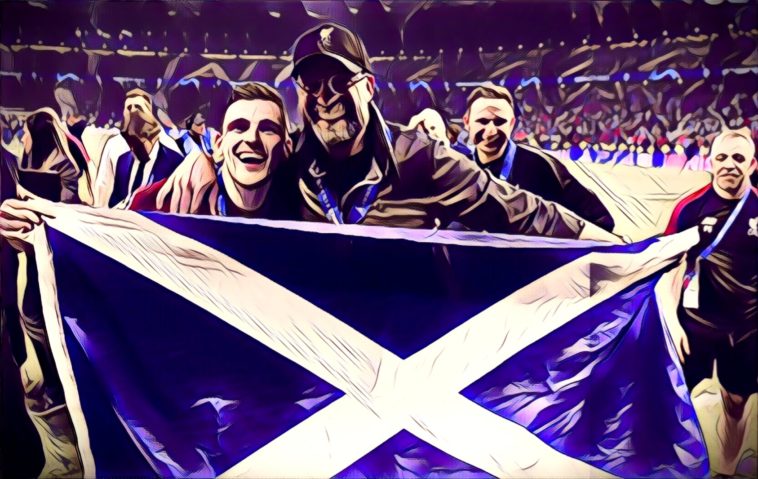 Kenny Dalglish has questioned why Andy Robertson would want to leave Liverpool, urging the Scotland international to stay amid reported interest from Barcelona.

The 25-year-old has established himself as one of Europe’s finest full-backs since arriving at Anfield from Hull City in 2017, helping the club to Champions League success last season.

Robertson’s performances are believed to have attracted the attention of Spanish champions Barcelona, however Liverpool legend Dalglish believes the left-back should remain on Merseyside.

“Andy Robertson must wake up every morning and think it’s Christmas Day,” Dalglish wrote in a column for The Sunday Post

“That’s why I don’t believe he’ll be considering leaving Liverpool for any other football club at home or abroad.

“I’m told he has been linked with a couple of big European clubs. But why would he want to leave Liverpool? Seriously, tell me why?

“Anyway, he is already playing abroad! Well, that was always the way I looked at it when I moved from Scotland to England to join Liverpool from Celtic.”

Read Also: The five favourites to win the 2019 Ballon d’Or

What a goal by the best left-back in Europe 👏👏 Andy Robertson take a bow#LFC #YNWA #Robertson #AndyRobbo #Scotland pic.twitter.com/GdKGbKMlCS